Since the Nintendo Switch was launched, we were actually thinking that there’s no way that a Pokemon game won’t be available here. And now, both Nintendo and the Pokemon have answered our prayer.

The two just announced the new Pokemon: Let’s Go for the Nintendo Switch. This game basically brings the classic RPG and AR-enabled Pokemon Go, and the multiplayer mode all on a single game.

Pokemon: Let’s Go will have a new 3D gameplay look, which mimics the God’s eye style of the classic game. You can also pair it with the Pokemon Go app on your mobile phone for a more complete experience.

What’s more interesting is, they are also selling a new Pokeball Plus accessory. This lets you throw a real ball when you’re trying to catch a Pokemon. The ball also lights up, has motion controls, and a physical button. It also has a speaker that mimic Pokemon sounds. 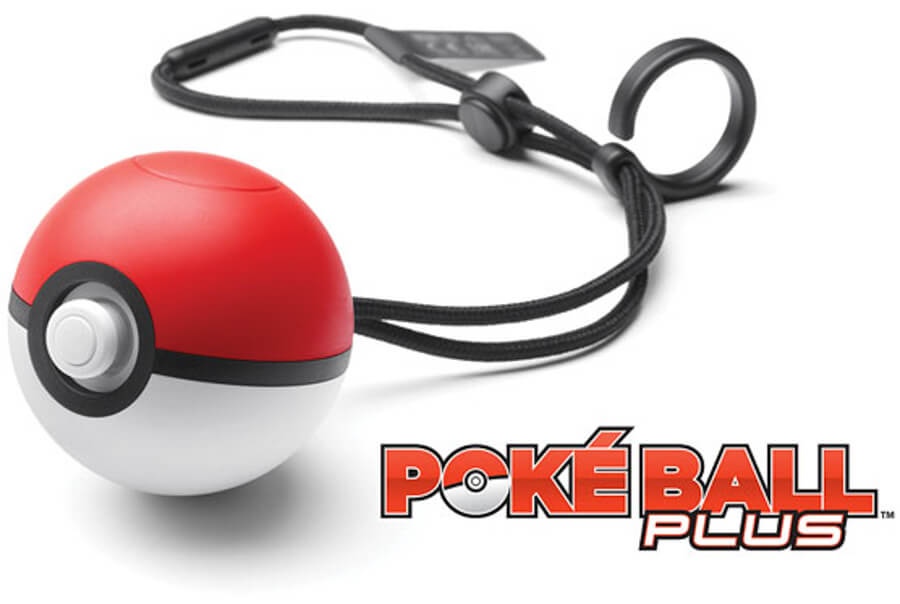 This cool accessory also works as a Pokemon Go Plus when you are away and mobile — just like a real Pokemon hunter.

The new Pokemon: Lets Go games will be available on the Nintendo Switch starting November 16th later this year.