Unlike most of the competition, HP doesn’t seem to be really serious about their gaming laptop line-up. Their Omen laptop line-up has been around for quite some time now. They didn’t make an impact, but that probably ends now.

Meet the new HP Omen 15, a more serious addition to the company’s gaming laptop line-up. As expected, this new machine has aggressive gamer look — from the accents on the lid, the obvious air vents, and keyboard lighting.

However, the device is 5% thinner than the model before it. This is because it uses NVIDIA’s GTX 1070 Max-Q GPU. This technology from NVIDIA helps OEMs to make their laptops smaller and thinner by making the GPUs more efficient. 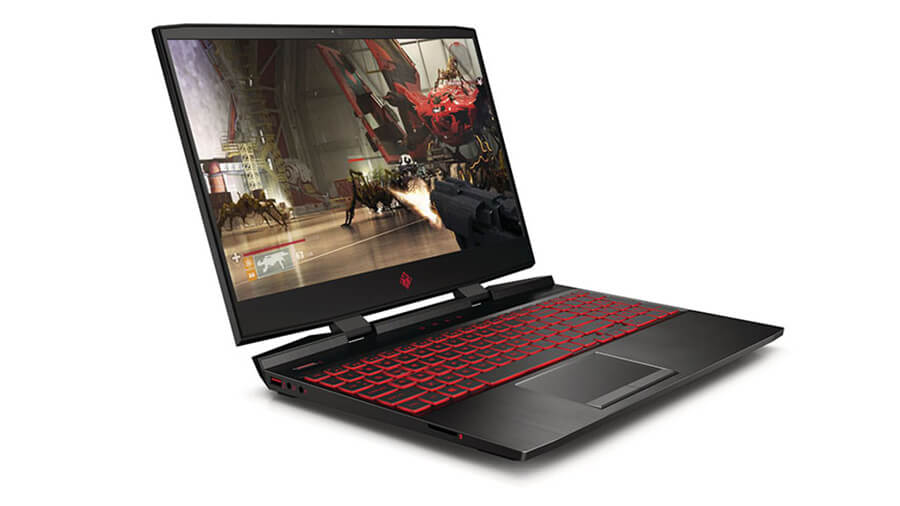 The graphics card is partnered with an equally powerful processor. The laptop will come with either a Core i5+ or i7+ Intel 8th Generation processor. It can also be configured with 32GB of RAM and different SSD and HDD setup. 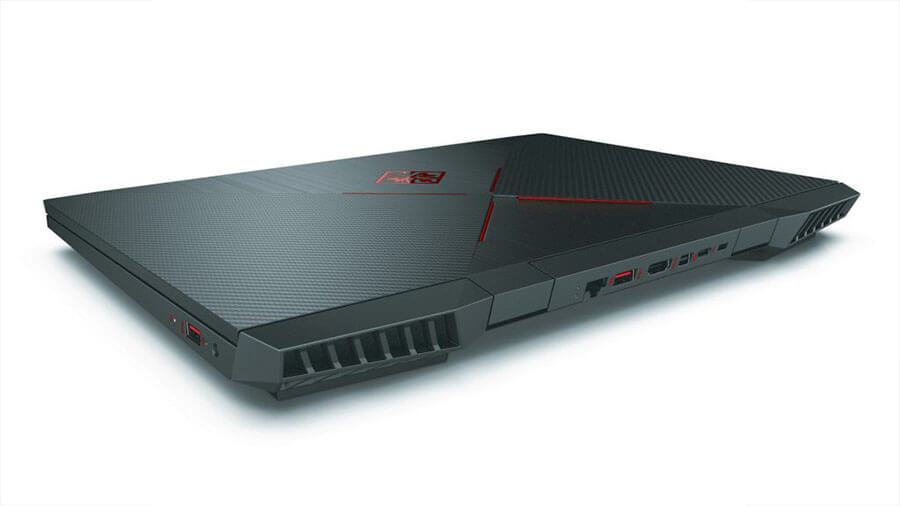 This hardware is sufficient enough to make the system VR-ready and its bomb display. The HP Omen 15 will come in different display variants. There’s also 1080p screen at 60Hz, 4K at 60Hz for the media buffs, and a ludicrous 1080p with a fast 144Hz for the real gamers.

It will also come with Band and Olufsen stereo speakers and DTS Headphone sound for the complete experience.