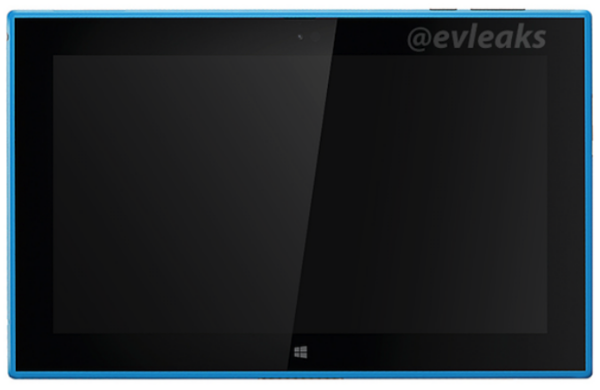 We’re usually not privy to rumors and leaks here at NoypiGeeks, but we’re making a rare exception on this one. It’s simply too juicy to pass up. The Nokia tablet has been rumored for like forever, even having blurry cam leaks and FCC diagrams.

It’s speculated that the tablet will finally be unveiled this October 22 at the Nokia World event in Abu Dhabi. This is the same date where Apple is rumored to unveil the iPad 5 and iPad Mini. The Guru of Leaks, @evleaks, gave us a more concrete render of what the tablet might look like. Not only is it beautiful, but it absolutely screams NOKIA!, cyan color and all. Unfortunately, the leak doesn’t come with specs or other juicy tidbits. We still have two more weeks before Nokia World, and I’m sure more leaks will turn up before then. For now, let’s just oogle on the render above.