It’s no surprise that OPPO’s next flagship is in the works. In fact, we’ve already seen blurred photos and leaked promotional material. The specifications and design were also confirmed when it passed through TENAA over a week ago.

Now, we have a clearer look on how it would look like, thanks to photos from Android Pure. From the looks of it, it doesn’t seem to move away from the typical OPPO design. It’s still reminiscent of the OPPO F3 Plus and other recent handsets, only with the dual camera setup moved to the front. Unsurprisingly, the antenna bands placement are now similar to the iPhone’s implementation. 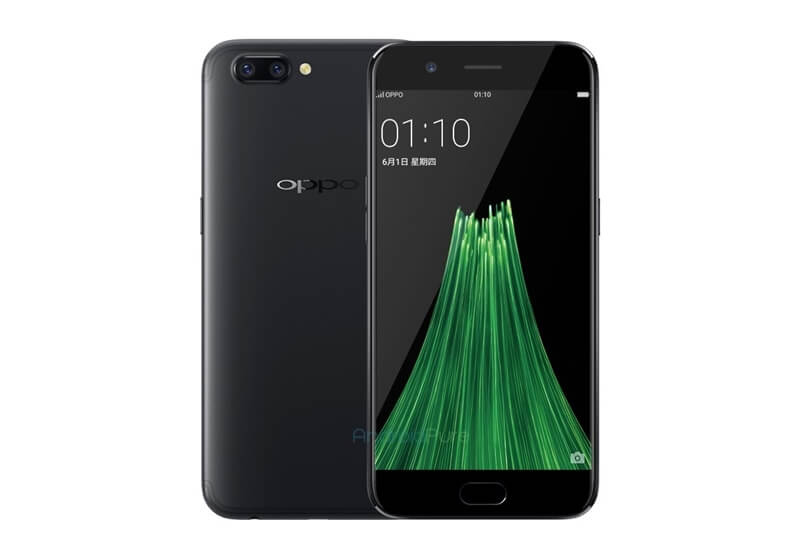 Aside from the pictures, there’s also a short video showing the OPPO R11 in action courtesy of RayArena. It doesn’t show anything other than the physical features, though.

According to reports, it’s scheduled to be launched on the 10th of June. There’s also a bigger R11 Plus, which is expected to have a larger 6-inch display and bigger battery than the standard version.

To recap, here are the leaked specs of OPPO R11:

It’s just less than 10 days before the official announcement, so we expect to see more leaks in the coming days. For now, this is our closest look at OPPO’s next flagship.