Finally, a break from selfie smartphones. It looks like we’re finally seeing OPPO release a device for real smartphone photographers.

Dubbed as the OPPO R11 and R11 Plus, these smartphones are aptly named the R-series, which may stand for “rear cameras”. On the other hand, the selfie-centric OPPO F3 and F3 Plus belongs to the F-series, which may then translate to “front cameras”. This is just our idea though, so the naming could have a different meaning.

A few weeks ago, we have reported a leaked information about the upcoming OPPO R11. But thanks to the information revealed by TENAA, we have further details about the upcoming device. And as a bonus, it is said that there’s going to be a larger OPPO R11 Plus. Releasing two sizes of the same device isn’t a new strategy for the company as they’ve been doing it since the F1s and F1 Plus. 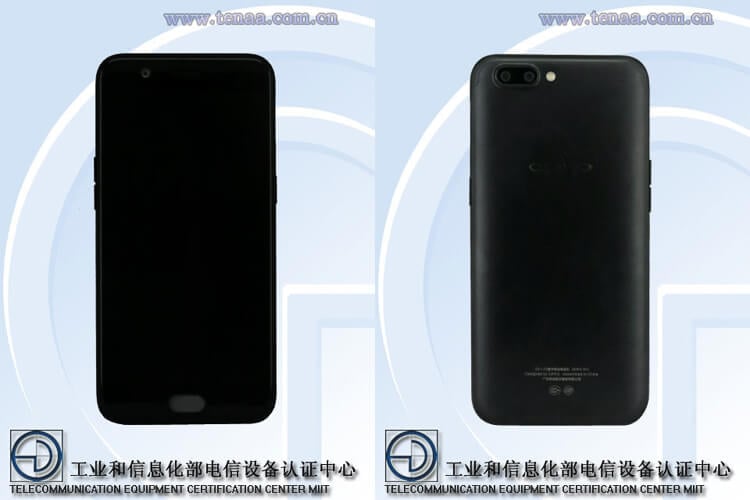 Both the OPPO R11 and R11 Plus are said to have the same Snapdragon 660 chipset. And for the highlight feature, the two will have the 16-megapixel and 20-megapixel cameras at the back.

The dual-camera system will also offer 2x optical zoom with the help of Qualcomm’s ISP. Judging by the information, it looks like this isn’t the first device to have the 5X camera technology that the company announced at MWC 2017.

But despite the killer cameras at the back, it looks like OPPO just can’t get away with fancy front cameras. It is said that the OPPO R11 and R11 Plus will have a whopping 20-megapixel selfie camera. 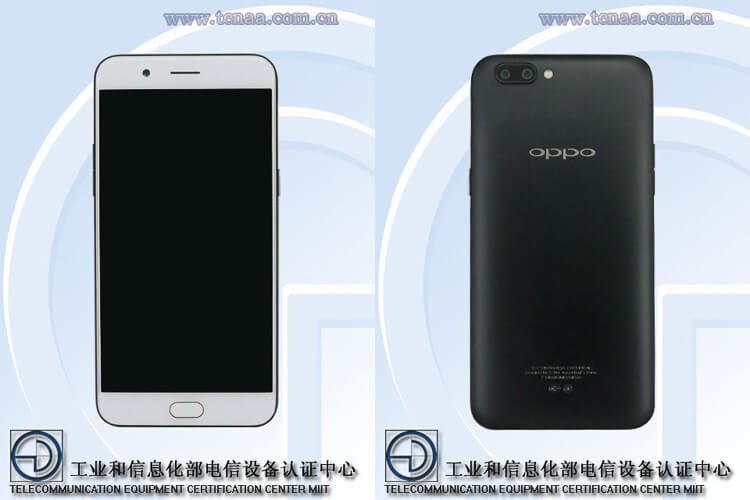 The R-series will also have a fingerprint sensor located at the familiar location. They will also share the same Android 7.0 Nougat with ColorOS interface. Hearing the latest Android OS version running on an OPPO device feels good in the ears. Here’s to hoping that the OPPO F3 Plus will get its update soon.

But where the OPPO R11 and R11 Plus part ways are in the screen size, RAM, and battery capacity. Just like the F-series, the smaller R11 will have a 5.5-inch display, while its bigger brother will be a 6-incher. Both screens will have a 1080p resolution.

Also, the Plus model will still have the edge in the battery and RAM department with 3,880mAh and 6GB, respectively. Meanwhile, the R11 will only have a 2900mAh battery and 4GB of RAM.

There’s still no official word coming from OPPO about the launch date of this device. But considering the intensity of the rumors and leaked information that’s been going around, it looks like it’s coming very soon.