Motorola has just announced the new Moto Z2 Play. The company is trying to replicate the reputation of its 2016’s Moto Z Play by making it even thinner. Also, it now has the support of the new Moto Mods.

The Moto Z2 Play is now only 5.99mm thick, down from the last generation’s 7mm profile. It also brags other cliche upgrades like a better processor, new camera, and a newer operating system. 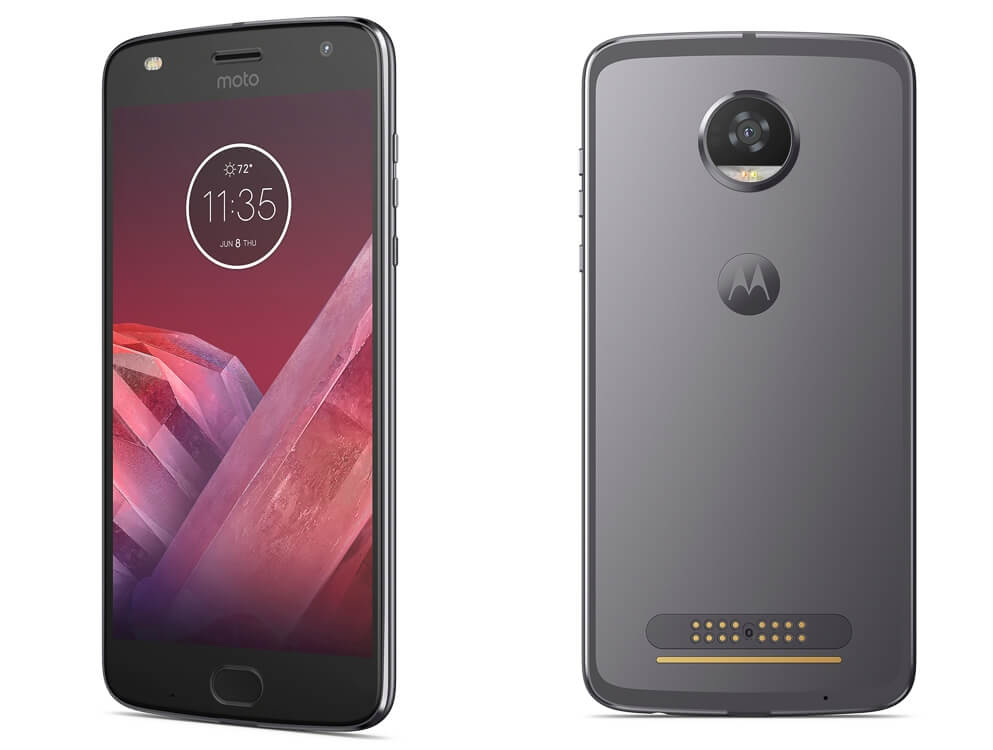 The handset is powered by a Qualcomm Snapdragon 626 processor, which is a slight bump from last year’s Snapdragon 625. There’s also a new 12-megapixel dual pixel camera with autofocus and a large f/1.7 aperture. It sure looks inferior in numbers when compared to the Z Play’s 16-megapixel sensor, but the dual pixel sensor can surely shoot it down seamlessly.

Disappontingly, the Moto Z2 Play has a smaller 3000mAh battery, while its predecessor enjoyed a 3510mAh worth of juice. Obviously, we should blame its thinner dimensions for the cut. Nonetheless, we expect that Moto did a lot of software optimizations to improve the battery life.

And speaking of software, the device will have Android 7.1.1 Nougat out of the box. It will also have an updated fingerprint scanner and other software improvements.

There’s a Night Display feature that reduces blue light on the display to help you sleep better at night. They will also be throwing in new voice controls that can convey information without the user ever touching the device.

The Moto Z2 Play will be available for $499 (around Php24,800) and is expected to be available in July or August. We’ll let you know once we got word regarding price and availability in the Philippines.