It’s only been a couple of months since the Realme 3 was released, but it looks like the OPPO sub-brand is gearing up on launching a follow-up soon.

A box printed with a huge number “4” and Realme branding has been seen on video posted on YouTube. It’s important to note that the design is kinda similar to the box of the Realme 3, but there’s still the possibility that it could be a fake.

Launching Realme 4 earlier than the usual product cycle doesn’t really make sense, as it might potentially disappoint consumers who recently bought their smartphone not knowing there’s a new one in the pipeline already.

According to previous rumors, the Realme X could possibly be rebranded as the Realme 4 Pro in several Southeast Asian countries. This means that there’s chance that this could happen, as the product we’re looking for is just hiding in plain sight. From this, we can speculate that the Realme 4 is just a slightly toned-down version of the Pro. 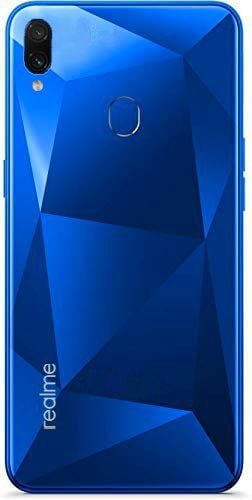 In addition to the video above, a supposed render was also uploaded on Twitter. However, we highly doubt that it’s the real thing as it looks like a badly photoshopped combination of Realme 2 and Realme 3.

We’re still not yet convinced that the Realme 4 is coming out ahead of schedule, so let’s take everything here with a grain of salt.