The world need only wait a month from now before the official release of Samsung’s Galaxy S10 and S10 Plus in San Francisco on February 20. But, there are already live photo leaks which have circulated online showing what the S10 and the S10 Plus look like.

As far as the photos could divulge, the details we can make out first are the bezels which are slightly bigger than that of Samsung Galaxy S10 Plus render. 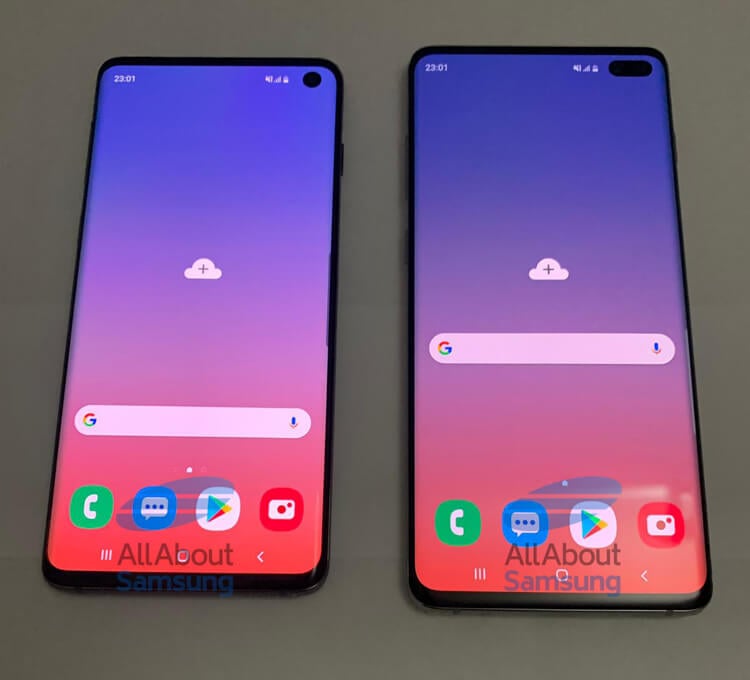 The phone’s backside is similar to that of Galaxy Note 9, but with an added camera. Also, take note of how the fingerprint reader is no longer present, as Samsung is expected to finally put an in-display fingerprint scanner on this one.

Meanwhile, on the bottom edge of the phone we could make out what appears to be a SIM card slot and a USB-C port. Of course, a 3.5mm jack was also spotted which we could all agree is a huge sigh of relief having that feature intact.

Speaking of the S10 Plus, it also features a *slightly* better screen-to-body ratio. The S10 Plus model’s hole in the screen is oblong in shape because of its 2 front-facing selfie cameras. However, only the S10 Plus is expected to include the dual front camera aspect.

Now, size possibilities are said to range from 5.8-6.4 inches. There is also a rumor that there will be a 4th Galaxy Phone with a 6.7-inch size and a six-camera 5G feature as an “anniversary” device along the line-up. Keep your eyes peeled if ever there are leaks for those too!