A new leak hinting that Vivo’s sub-brand called iQOO might debut with a foldable phone has emerged online. Some images of the upcoming handset were posted, too.

Based on the pictures, the smartphone will feature a fold-in design. It’s not entirely folded out, keeping both screens lit. Many people notice that the smartphone looks similar to Samsung’s foldable smartphone, which is expected to be released this month. 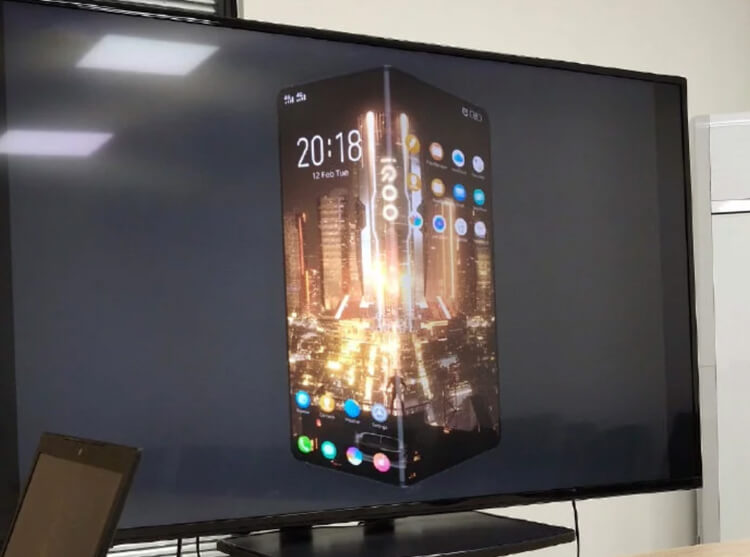 The images also show that the tablet-like handset has no ports and buttons. It looks like the company is going for a key-less design that it showcased in the Vivo APEX 2019. It could also mean that this device is still not yet finalized and will come out as a concept smartphone.

And considering that foldable phones are still in its early beginnings, and this is supposed to be the first device that iQOO is working on, it’s highly plausible that this is indeed going to be a concept device.

Aside from the said pictures, there is no other information available online about Vivo’s sub-brand first smartphone and its release date. We can only assume what’s its pronunciation and specifications. 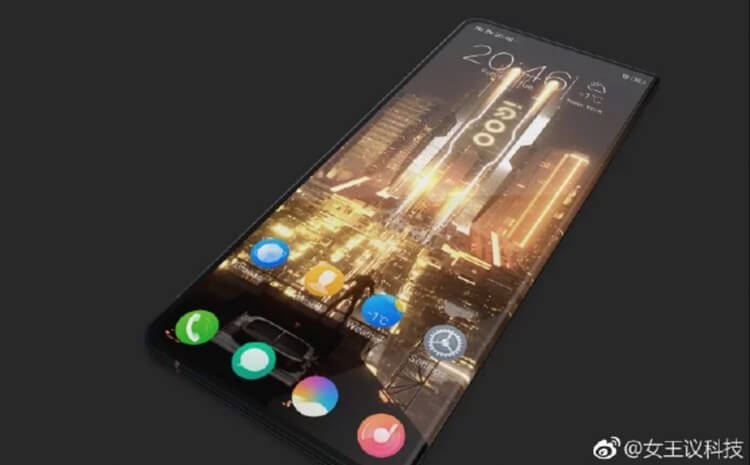 The images appear after Vivo announced the iQOO sub-brand. It is expected that iQOO will be the premium gaming brand of the Chinese phone manufacturer.