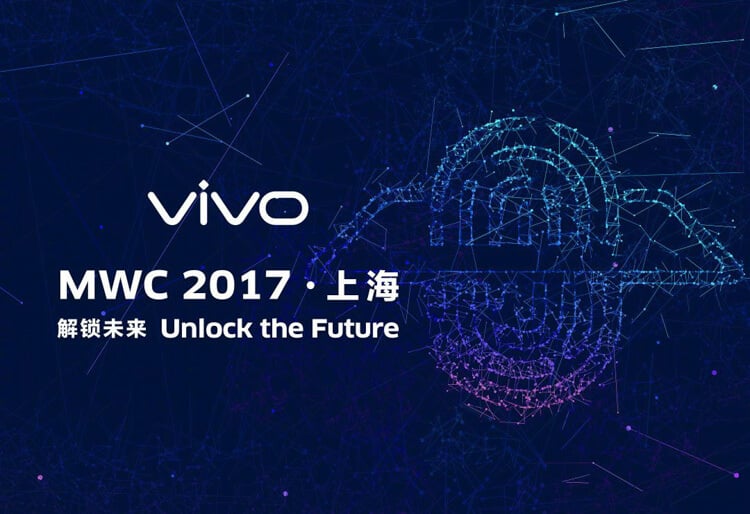 It looks like Vivo has something huge for us in the upcoming Mobile World Congress in Shanghai. In a released poster seen above, it looks like the Chinese brand is hinting a new fingerprint scanning technology.

If you haven’t heard, there were reports that tech giants are working on an on-screen fingerprint scanner. A new technology that aims to populate the entire front of a smartphone with a display. However, tech giants like Samsung and Apple are said to be struggling in developing such technology. Hence, the awkward positioning on the Galaxy S8 and S8 Plus. But with a teaser poster released by Vivo, it looks like they set to beat both Samsung and Apple to the race. There were already leaked videos showcasing the highly-anticipated tech working on one of their handsets, but all of them were said to be fake.

With this new hint, it looks like we can get our hopes up again. If a company can actually remove an obtrusive fingerprint scanner on any device, we can see a change in smartphone design in the next several generations.

But nonetheless, whoever comes up first with an on-screen fingerprint scanner, it’s still a big win for us consumers.