Based on previous reports, there has been an ongoing decline in tablet sales. However, that doesn’t seem to stop Xiaomi from reviving their Mi Pad tablet series.

The company itself released a teaser on their official Weibo account for the upcoming Xiaomi Mi Pad 4, which reveals some of the key features of the device.

For starters, the Xiaomi Mi Pad 4 is expected to come with a Qualcomm Snapdragon 660 processor. It might not be as powerful as the Snapdragon 845 found on their current flagship, the Mi 8, but it is still one of the most capable chipsets around. 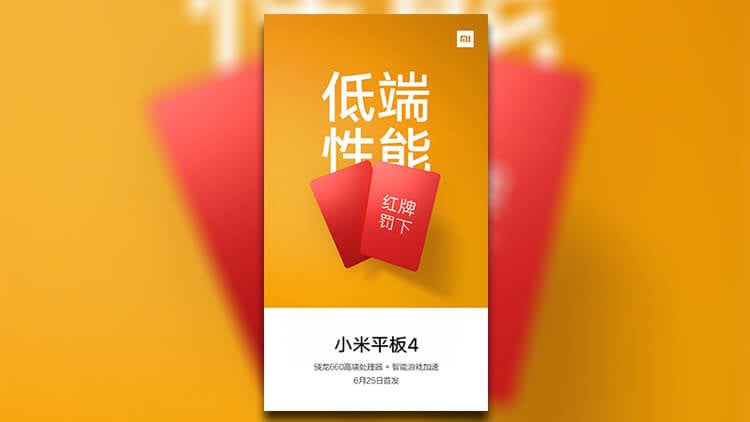 This also means that the tablet might be geared towards the midrange market or those who are looking for a cheap, but powerful alternative to their laptops or PC. It is also said to come with a fingerprint scanner and an AI face unlock feature. 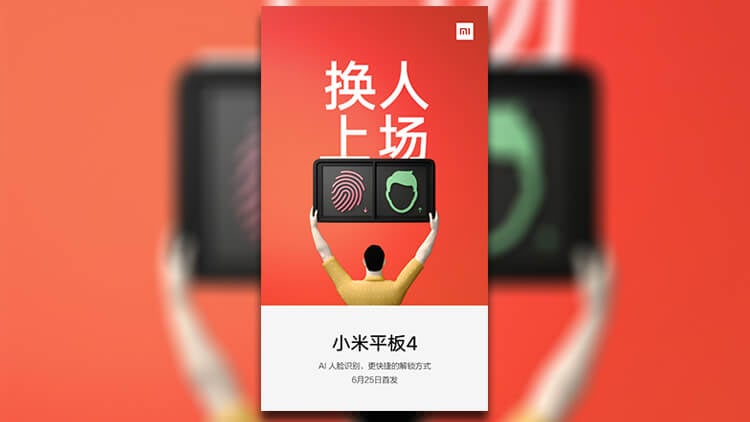 The face recognition technology will be implemented with the help of its 5-megapixel selfie camera. In addition, there’s a 13-megapixel primary shooter on the back. Xiaomi also confirmed that it will come with a large 6,000mAh battery.