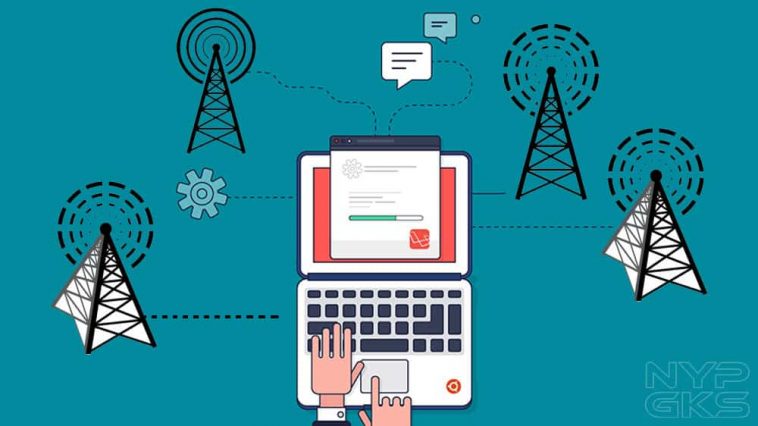 When it comes to poor phone signal and mobile Internet connection, it’s easy to blame our local telecommunications company. But part of the blame can also be placed on the government and excessive bureaucracy.

Putting up cell sites is one of the major means for a telco to improve its coverage and service quality in any given area. And yet getting a single cell site operational has unnecessarily become a challenge in the Philippines that takes several months to complete, with at least 29 required permits from local government units.

That excruciatingly long time and excessive number of permits is the reason why telcos can’t build cellular towers quickly, according to Globe Telecom.

To start, a telco must negotiate with lessors of possible properties and locations where a cell site structure can be raised. This also involves acquiring four documents: land title, tax declaration, tax clearance, and contract of lease.  This first step alone takes one to two months.

Afterwards, a telco must get the consent of the duly constituted homeowners association if the chosen location is within a residential zone. This second step involves three permits and takes another one to two months. Getting a barangay resolution or clearance that endorses the cell site is the third step. That’s yet one more permit and one month consumed.

Things then get tedious and unbearably long to a greater degree at step four. A telco must secure permits from different national government departments, commissions, councils and bureaus, such as the Department of Environment and Natural Resources, Civil Aviation Authority of the Philippines, and even the Bureau of Fisheries and Aquatic Resources for some reason. At least nine to 14 permits are needed, taking at least 3 months to a year.

You’d think the process ends with getting the national permits, but a telco still must approach local government units for a structural permit, fire clearance, and flood certificate, among many others. This final step amounts to 13 permits and at least three to five more months.

By the telco’s estimate, at least 29 permits are needed, with at least nine months spent, to get approval for just one cell site. Only when all this is said and done can the site construction finally begin.

Per data by TowerXchange, as reported by the Manila Standard, the Philippines has a cell site density of 4,036 users per cell site, and that means we’re among Asian countries with the lowest cell site density. Neighboring Vietnam, in comparison, enjoys a less crowded 914 user-per-site density, all thanks to having more operational cell sites.

Fortunately, President Duterte seems to be paying attention to the plight of our local telcos. On Sunday night, he ordered LGUs to process cell site permit applications within just three days or otherwise face possible corruption charges and suspension.

In addition, the Department of Information and Communication Technology (DICT) also announced a streamlined process of acquiring permits for cell towers, cutting the duration to just 16 to 20 days.

Only time will tell if the new DICT guidelines and the President’s threat to slacking local officials can really help improve the connectivity in the country.