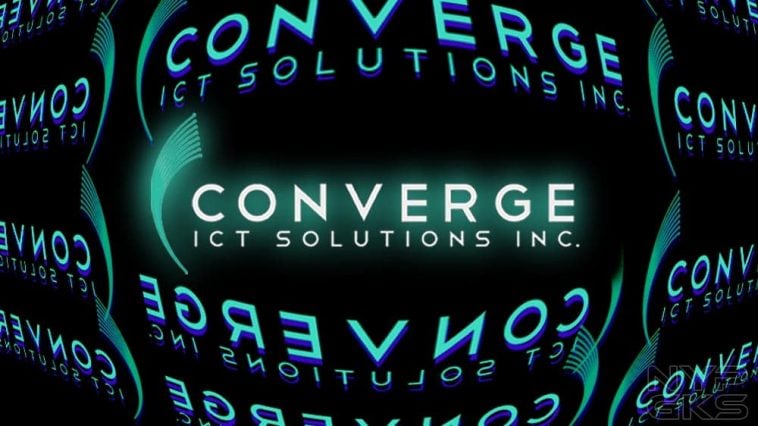 The add-on speed was also improved to 45Mbps from 35Mbps for Php1,599 per month. It’s exclusive to existing Php1,500 plan subscribers, which will only have to pay additional Php99 per month to get 10Mbps on top of their plan.

Existing subscribers can go to go-faster-now.convergeict.com for the speed bump to take effect. On the other hand, interested subscribers can open a new application through Converge’s Fiber webpage.

As a bonus, new subscribers from December 12, 2020 until January 31, 2021 will get their first month completely free.

Converge previously reported that their third-quarter income was up by 83% compared to last year. Moreover, the company announced that they have allocated Php29 billion for a network expansion project, and will build a backup data center to prevent outages.