The deal is expected to seal their stronghold as a duopoly of telecommunications in the Philippines in the middle of the rising call for better internet services.

San Miguel Corp previously had plans on returning to the telecommunications field, vying to become a competent third player. There were rumors about a partnership with Australian Telco Telstra, but it didn’t go through in the end. This prompted the negotiations between the three parties as SMC couldn’t enter the market without a foreign partner, as the startup telecommunications venture costs are too high. 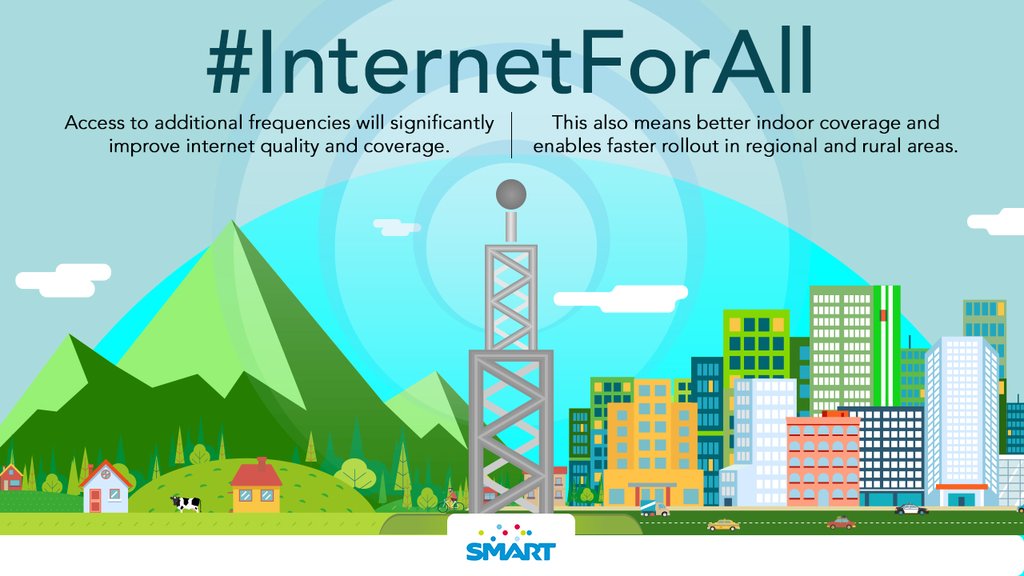 “SMC wanted to divest from telco business while we were keen on acquiring it. It was just mutual. Plan is to divest our entire stake in Beacon, we’re talking to certain private equity funds for remaining 25%,” said PLDT Chairman Manuel V. Pangilinan.

The transaction costs a little more than $1 billion (~Php46 billion). The signing was done yesterday morning.

The buy out includes the 700MHz spectrum (694 MHz to 790 MHz), formerly used in TV broadcasting before it was turned into telecommunications when the TV shifted to digital. The telcos also said that they would “return certain frequencies to the government, which will allow for a 3rd competitor to enter the market.”

With this deal, both PLDT and Globe assures further improvement and development of internet and data services in the country.