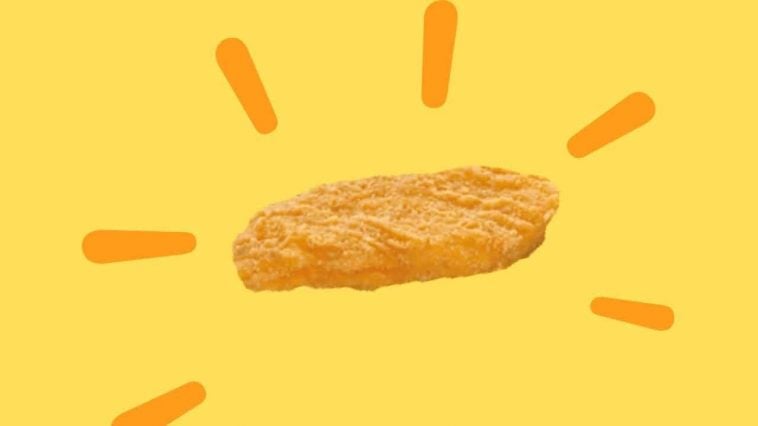 What could go wrong with using an app to have food delivered to you? For one little girl, it’s that you order a box of chicken fillet and end up with 42 riders fulfilling that single order.

Around noontime on Wednesday, November 25, a seven-year-old of Barangay Mabolo, Cebu City was surprised that her ₱189 meal for her grandmother and herself ballooned to ₱7,938.

As you can see in Dann Kayne Suarez’s Facebook Live video, several FoodPanda riders arrived at the girl’s home address.

Obviously, the girl only wanted a single order. Her parents had taught her how to use the app so she could order food whenever they’re away for work.

But due to her slow Internet connection and the app’s apparent buggy user interface, several transactions were made instead.

Suarez and other neighbors chipped in to help pay for some of the erroneous orders. Sadly, some riders had to leave unpaid.