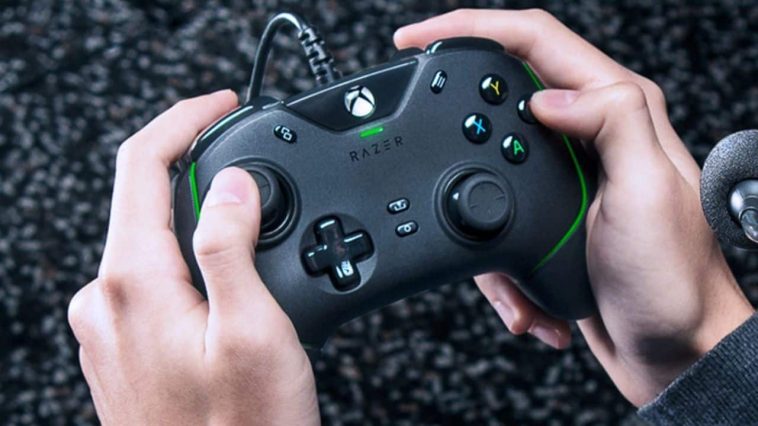 Anticipating the release of Microsoft’s next-gen console with the Xbox Series X and Series S, Razer has come up with its own rendition of a controller that offers significant advantages for gamers.

One of the Razer Phantom Wolverine V2‘s major selling point is said to be its responsive controls and better accuracy, which should appeal especially among highly-competitive players.

While much about the controller screams of being an Xbox controller, Razer adds its own twist with the physical layout through certain button placements, the inclusion of two remappable shoulder buttons, switches at the back, and the obvious display of the old D-pad (similar to the Xbox One’s).

Aside from giving users a competitive edge, part of the gamepad’s vantage comes from its “comfortable” schematic with its ergonomic grips and the ability to enable “sensitive trigger” mode for shortened keystroke on the main trigger buttons.

See also: Playstation 5 and accessories priced in the Philippines

The Razer Phantom Wolverine V2 is currently available at the Razer online store for 899 yuan (~Php6,600).