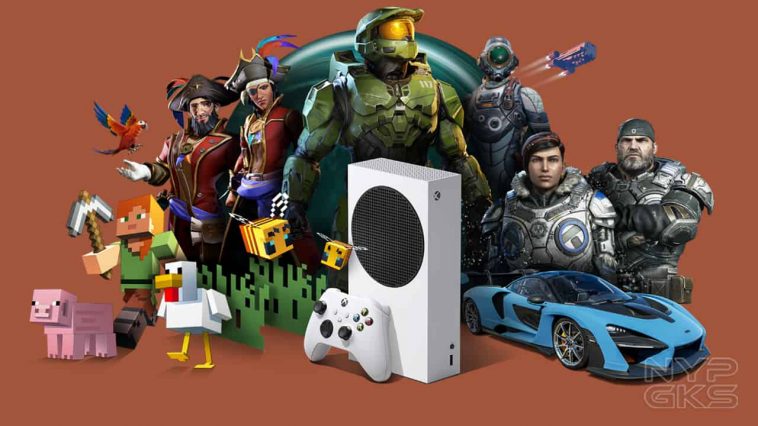 The next-gen console gaming is finally upon us. Now that the official price of the Xbox Series S in the Philippines has been revealed.

Popular gaming store Game One PH by i.TECH revealed that the Xbox Series S has a price of Php19,995 in the Philippines. It’s already listed on their website, but the official availability date is yet to be announced.

The main difference between the two is the storage. The Series S only has 512GB SSD, vs. the 1TB on the bigger model. It is also capped at 1440p instead of true 4k, has 4 teraflops processor instead of 12, and no disk drive.

On the upside, it has the same next-gen features like Velocity architecture, DirectX Raytracing, Quick resume, Spatial sound, up to 120fps refresh rate, and more.

Other than the Xbox, the official price of the PlayStation 5 in the Philippines has been revealed. Meanwhile, the local release for the Series X is yet to be announced.