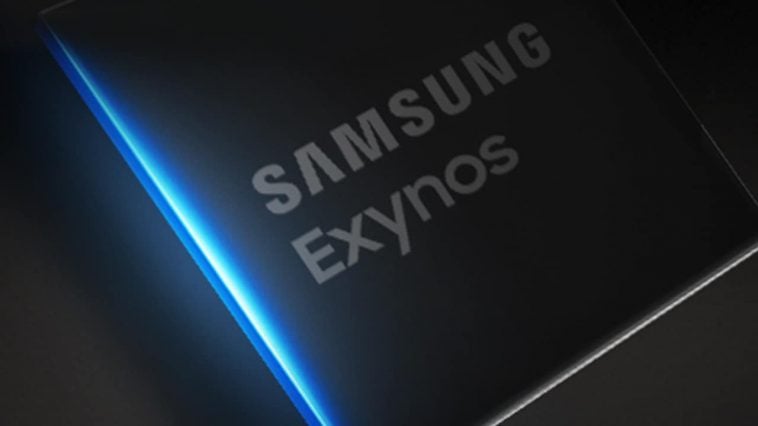 A prominent leakster have a great news about the upcoming Samsung Exynos 2100.

In a tweet, leaker Ice Universe displayed confidence that the upcoming Exynos 2100 processor is powerful. In fact, it would be so powerful that it may even outperform the Snapdragon 875, a successor to today’s best chipset, the Snapdragon 865.

As you know, only the United States and China get to enjoy Snapdragon variants of Samsung flagships. Meanwhile, Europe, and other markets like the Philippines, is stuck with Samsung’s homemade, second-rate Exynos chips. Just like the latest Galaxy Note 20 series.

Now, if the next-gen Exynos chip is indeed more powerful than Qualcomm’s, then we might finally have the last laugh. There’s even a chance that Samsung might ditch Qualcomm and use Exynos in all markets.

Rumor has it that both the Exynos 2100 and Snapdragon 875 will share the same core configuration, with one ARM Cortex-X1 core, as part of their previous partnership with ARM. It will then have three Cortex-A78 and four Cortex-A55 cores. It should also come with Mali-G78 for graphics.

Leaked benchmarks of the new Exynos 1080 reveals that it’s more powerful than the Snapdragon 865. What’s interesting is that chipset is slated for midrange phones. With that, you can expect more from its high-end brother, the Exynos 2100.