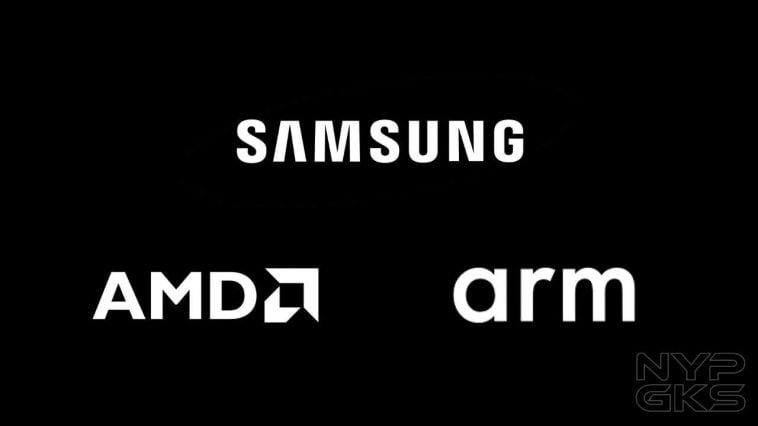 In a bid to elevate itself into the position of the top dog in the mobile chipset space, Samsung is planning to join forces with both AMD and ARM to develop a processor that will put its competition to shame, Business Korea reports.

The idea for a partnership between big companies in the tech industry hardly comes as a surprise. Just last year, AMD announced its willingness to provide the South Korean tech company its RDNA GPU technology for its new Exynos chipset. A collaboration that could give Samsung a leg up, based on leaked performance metrics, against Qualcomm and other competitors.

The partnership with ARM is a likely possibility as well, considering the UK-based company’s pivotal presence in the scheme of things. But a possibility that could be tarnished with uncertainty should it fall under the umbrella of NVIDIA, in light of the recent rumor regarding the latter’s plan to acquire ARM.

Should the Samsung-ARM collaboration become a fruition, though, it is within the bounds of possibility that we would see a custom Cortex-X CPU, based on ARM’s recently proclaimed Cortex-X1 architecture.