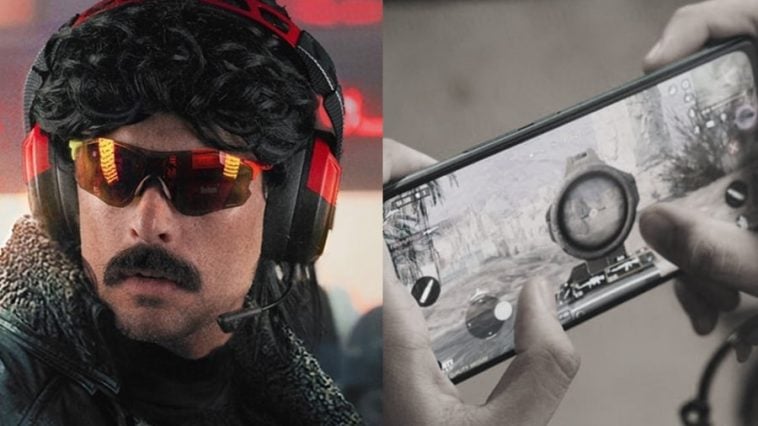 Professional game streamer Dr Disrespect is known for his fierce, tough-guy persona. He is also known for his controversial statements, like the latest one he made on Twitter.

Dr Disrespect literally disrespected mobile gamers by insinuating that mobile gaming is not a serious thing in his recent tweet. The tweet started with the streamer boasting his high-end hardware for gaming, which seems to undermine mobile gamers who use smartphones to play games. You can read the full post below.

The post may have been written by the Dr Disrespect character, not the guy behind it himself, Guy Beahm. But as a normal reaction, Twitter went on outrage after the post.

One popular Call of Duty Mobile streamer even replied to Dr Disrespect, challenging him for a 1v1 CODM battle with USD100,000 at stake. He teased Dr Disrespect to use his high-end PC while he uses his smartphone, seemingly taunting the former that he could win the game without an expensive setup.

This isn’t the first time that Dr Disrespect threw shade on mobile gamers. In a tweet back in 2019, the streamer said:

The heat surrounding the tweet started to dissipate when he played with pro PUBG mobile player Sc0ut.

With that in mind, and considering how social media works these days, Dr Disrespect’s latest tweet might be part of something to help promote a future event, or possibly a real one he has to defend in the future.