Along with the release of 7.0 Nougat, the Android operating system came with a new feature called the seamless update which comes concurrently with the A/B partition system.

As its name implies, any device which supports the said system has two sets of partitions in it—namely, the “a_slot” and the “b_slot.” The label “seamless update,” on the other hand, was aptly named to highlight the advantage of the two-partition system as opposed to the old single-partition system.

Interestingly, it concerns the apparently smooth transition when making a system update which would otherwise take some time to accomplish as especially seen in most of today’s Android devices.

The magic, however, happens thanks to the partitioning system’s capability to switch between active and inactive partitions while, at the same time, share user data.

But even this convenient feature has its own share of ups and downs.

Read: How to convert regular SIM to micro or nano SIM card 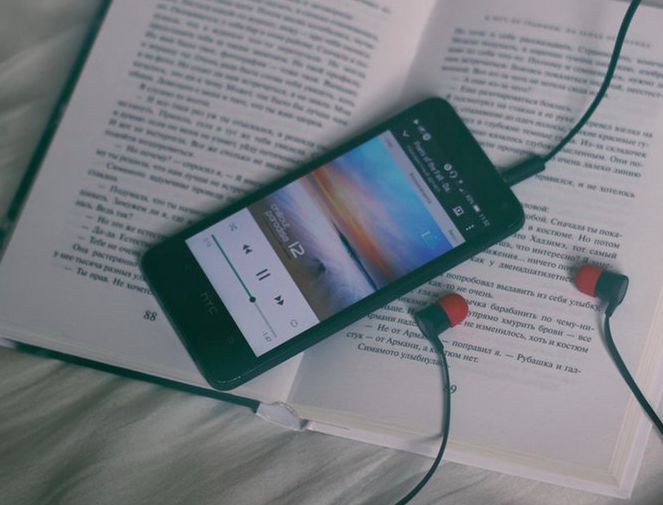 Advantages of the A/B Partitioning System

One of the major upsides of the 2-partition system is that it prevents the possibility of ruining the device in case the update did not install as intended. For example, when a supposed update failed to install properly and was assigned on the “b_slot” partition, the system will automatically switch to the “a_slot” partition to avoid errors with the system.

Another advantage to the A/B partitioning system is that the installation time for the update is greatly reduced. This is made apparent by the cutting out of the “Android is upgrading…” screen which is typical in all Android devices without the 2-partition system which had gone through an update. Once the update is finalized, it would just boot normally and fast.

The one and only disadvantage with a 2-partition system is that it occupies more memory on the storage space than the older single partition system. However, for devices that run on large memory storage, the increased consumption in space could just be a minor issue.

See also: How to screenshot Instagram Stories without triggering the alert

Officially, only a handful of manufacturers developed Android devices with the 2-partitioning system as part of its design. Namely, this includes companies like Google, Motorola, and Xiaomi with the first- and second-gen Pixels, the Z2 Force, and Mi A1, respectively.

But if you are curious whether there’s a chance that your device is running on the same thing as well unwittingly, follow this procedure:

On ADB Shell, run this command: getprop ro.boot.slot_suffix. If your device supports the said system, you will receive an output involving a string of text saying pertaining to either “_a” or “_b” partition. Otherwise, you will not get a result.

Alternatively, use the command: getprop ro.build.ab_update. If the console returns an output which says “true,” then the device you have supports it. Otherwise, it does not.

Lastly, there’s also a program specifically designed to assess whether or not your device supports the A/B Partitioning System or even if it is an A-only system—the Treble Check app.