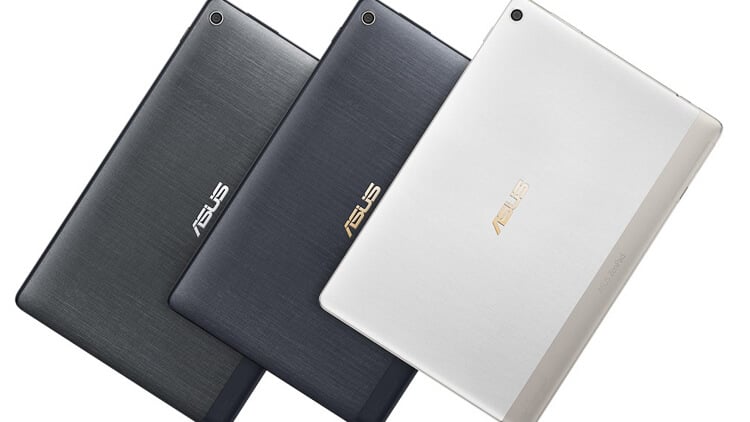 ASUS filled the COMPUTEX 2017 with new products, which makes sense because the IT show was held in their homeland — in Taipei. The brand quietly released the ZenPad 3S 8.0 in there. But other than that, the company also subtly showcased the new ASUS ZenPad 10 Z301ML and Z301MFL. The two tablets have pretty much the same looks and screen size but differs in the component’s intensity. For starters, the lower-end Z301ML only has an HD 720p display. A resolution that might be insufficient for its large 10-inch screen estate. It also only has an 18Wh battery and a 1.3GHz MediaTek quad-core processor.

There’s also a 5-megapixel camera at the back and a 2-megapixel sensor in front. This clearly states that you shouldn’t be taking pictures with large tablets.

The ASUS ZenPad 10 Z301ML will be available in three configurations: the cheapest version will have 2GB RAM and 16GB of internal storage, there’s also a 2GB/32GB combo, and the top-of-the-line variant has a 3GB RAM and 32GB storage. On the other hand, the Z301MFL brags a sharper 1080p display, although the ZenPad 3S 8.0 is still far sharper with its Quad HD display.

This thing is also equipped with a 1.4GHz MediaTek quad-core processor and is expected to have the same RAM and internal storage as with the former.

The two variants will be available in Royal Blue, Pearl White, and Quartz Gray. ASUS also graced it with the latest Android 7.1 Nougat out of the box.

But other that, we pretty much have not much information about the new ASUS ZenPad 10 Z301MFL and Z301ML. The official pricing and availability information are also unknown as of the moment.