It’s quite expected that starting this year more and more smartphones with LTE capability will hit the market. And knowing Cherry Mobile, they’re fond of being the one of the firsts to release it in the public. 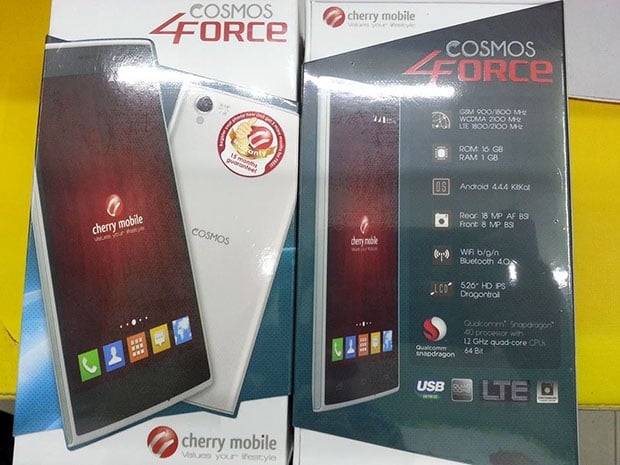 Cherry Mobile Cosmos Force is a typical local smartphone but with upgraded mobile data capabilities thanks to its Snapdragon 410 64-bit processor. There’s 16GB of internal storage and dual BSI sensors on its rear and front cameras. It also has a 5.26-inch HD screen and 1GB of RAM to round out the package. 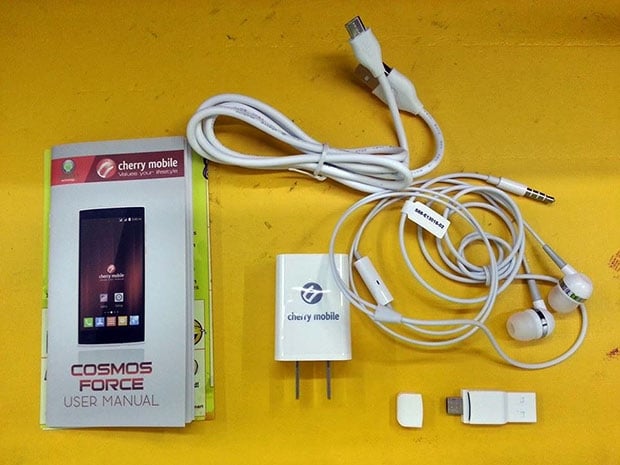 The Cherry Mobile Cosmos Force has an affordable price of only Php6,999. With that, you’ll get a complete package with little weaknesses. I’ve got to say that this is definitely one of the best deals as of the moment.