Cherry Mobile is a phone brand that is continuously growing its user base, especially here in the Philippines. 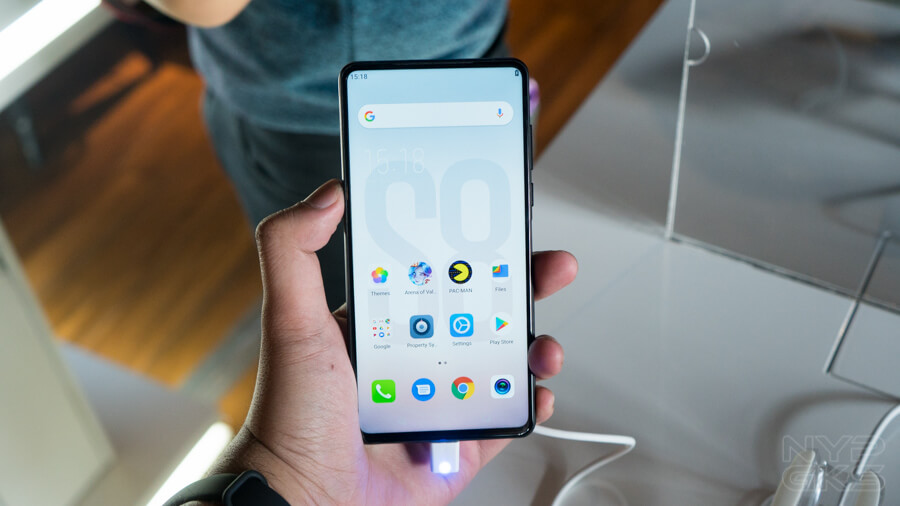 Let’s talk about the Cherry Mobile Flare S8 Plus first. The Flare S8 Plus is a phone that has three rear cameras, a motorized pop up dual selfie camera and respectable storage and RAM size.

The second phone in this matchup is the Cherry Mobile Flare X3. The Flare X3, similar to the S8 Plus, also has a triple rear camera set up. Selfie camera wise, the Flare X3 also has a dual-camera setup though it does not have a motorized pop-up function. 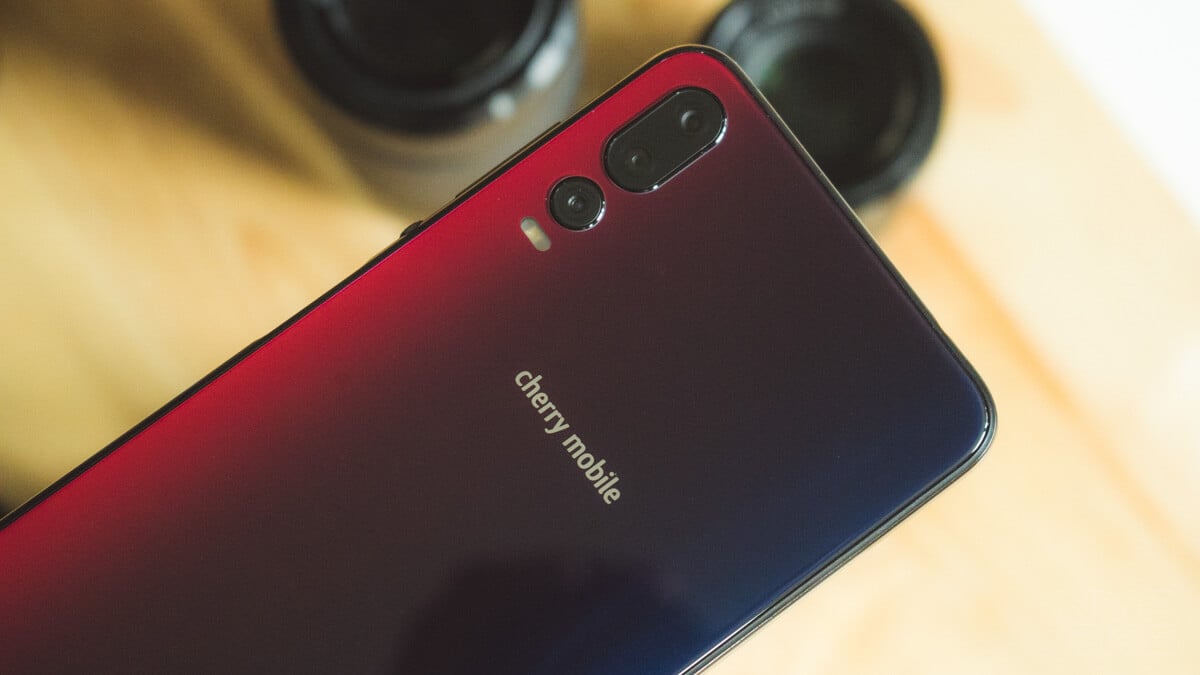 At a glance, the two phones seem to be fairly similar to one another but is that really the case though? Are you better off with the cheaper version out of the two? Or would shelling out a little bit more money for the expensive model be the best option for you?

These are the questions we would like to answer in this Cherry Mobile Flare S8 Plus vs Flare X3 NoypiGeeks specs comparison. Let’s get it started then! 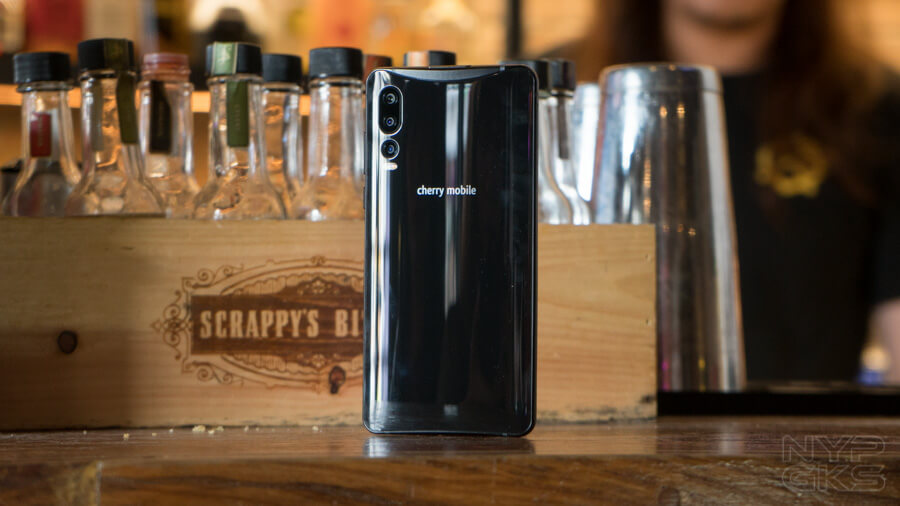 As you can see, both phones are fairly different from another. Although they do share some minor features like a side-mounted fingerprint scanner, face unlock feature and a Type-C USB port.

Aside from these similarities, come a lot of differences. The first difference between the two phones is their display. The Cherry Mobile Flare X3 has a 6.18-inch FHD+ with a TrueView Display compared to the slightly bigger 6.26-inch FHD+ and FullScreen Display of the Flare S8 Plus. 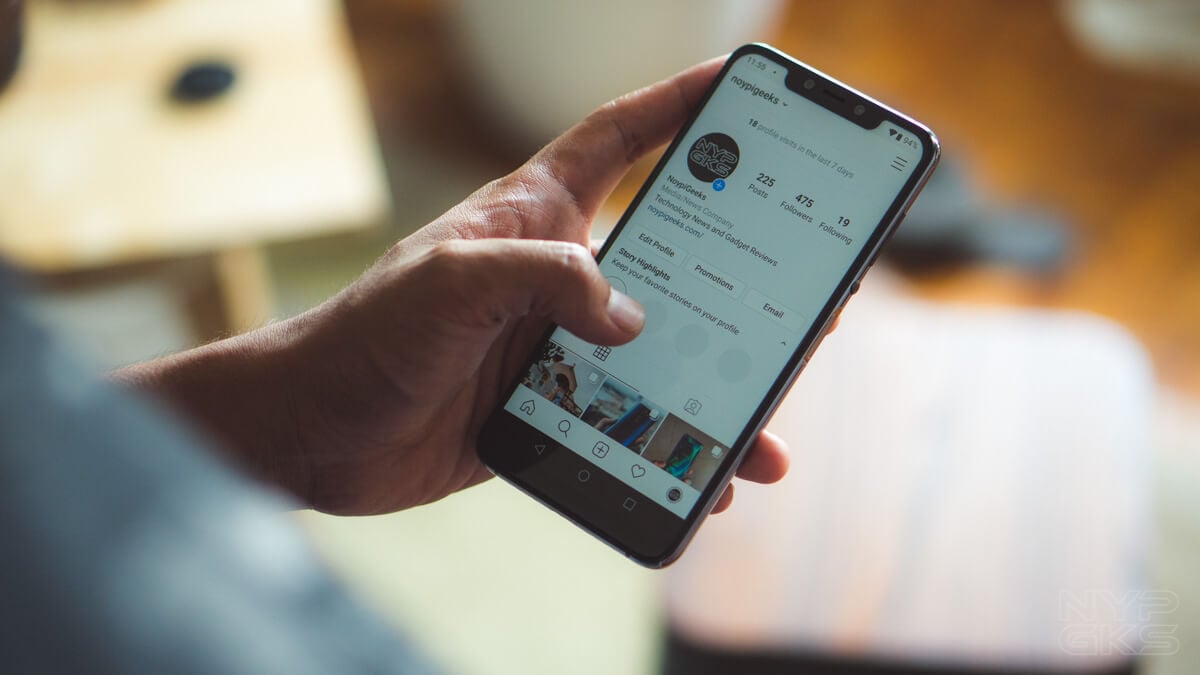 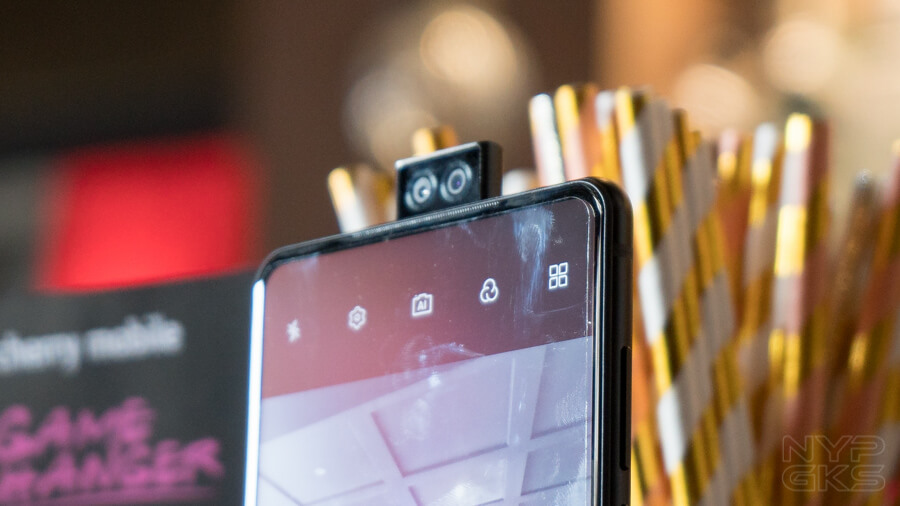 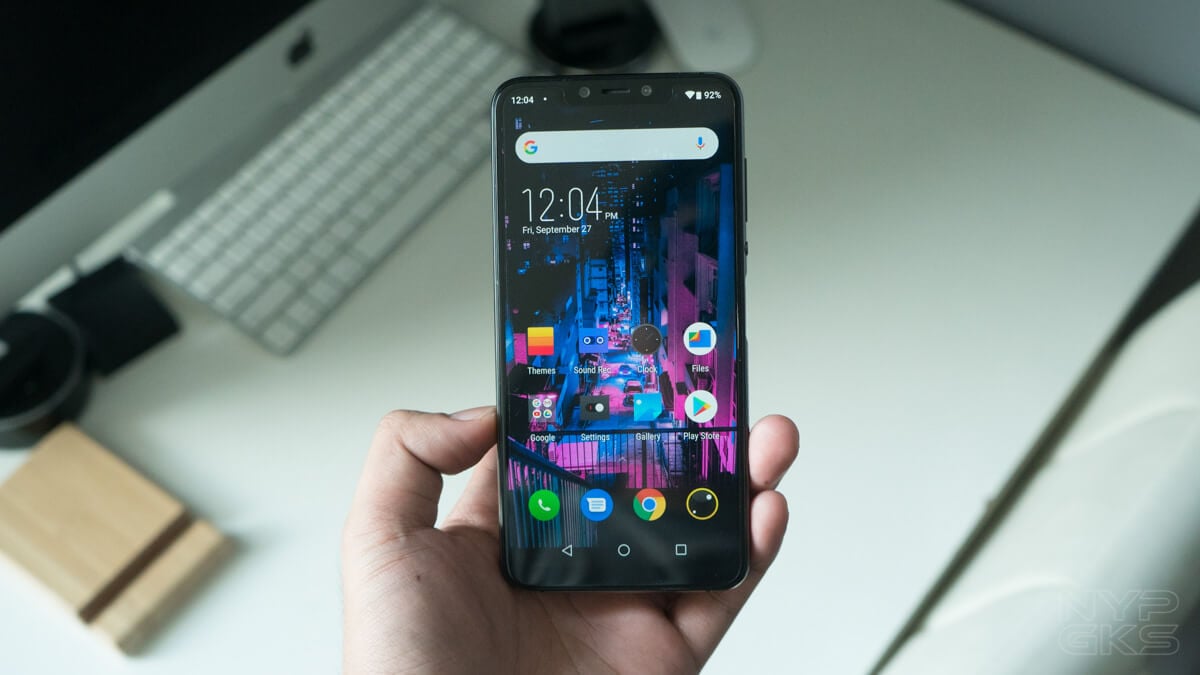 On the battery side, if you’re a heavy phone user, the Flare X3 might just be the phone for you as it packs a 4,000mAh battery with a fast battery charging feature compared to the 3,250mAh battery of the Flare S8 Plus. 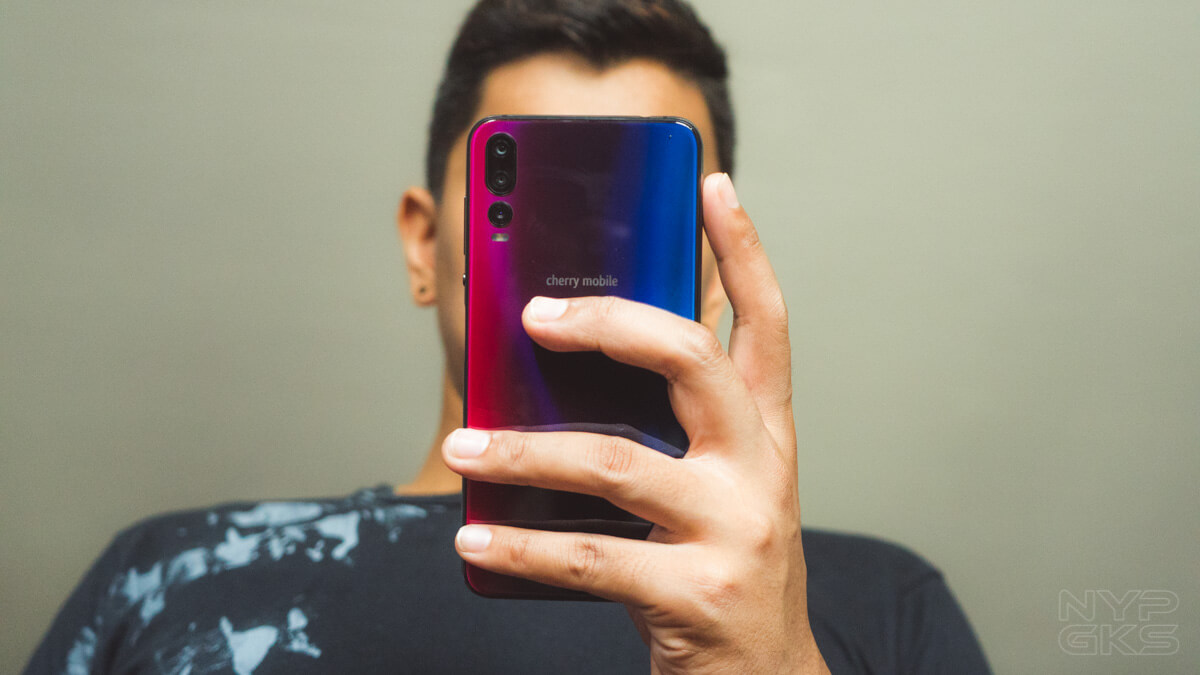 Lastly, let’s talk about the main “feature” of both phones which is the price. The Cherry Mobile Flare X3 is currently priced at Php9,999 while the Flare S8 Plus is priced at Php12,990. That’s about Php3,000 in difference.

In this specs matchup, the Cherry Mobile Flare S8 Plus clearly wins. If you’re looking for a phone that has a better display, high-performing CPU, larger storage and a better main camera then this is the phone for you.

Although, the Flare X3 is also a good choice thanks to its bigger battery, better selfie camera and of course, its lower price. You honestly won’t go wrong if you choose any of the two phones.