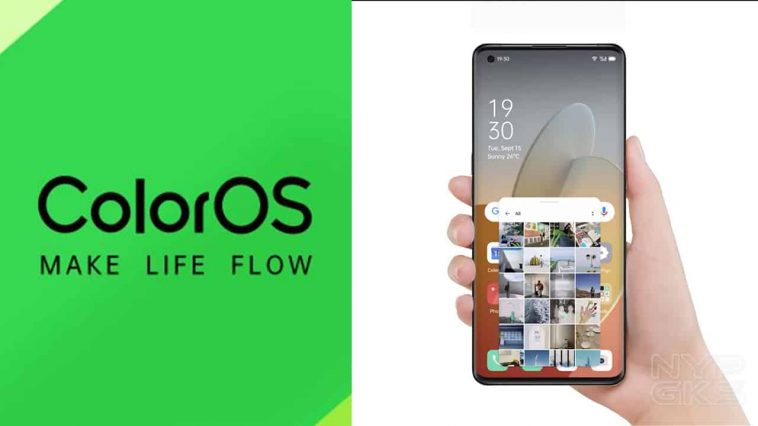 OPPO has fully revealed ColorOS 11, its Android 11-based interface that we’ll see in upcoming and select current devices from the Chinese brand.

The ColorOS 11 will roll out starting November 2020. But more about the rollout schedule later. First, let’s talk about its key features.

If you haven’t noticed, OPPO jumped from the ColorOS 7 moniker to ColorOS 11 to align the naming to Android’s branding — which is now also called the Android 11. The name jump is also justifiable since the ColorOS 11 is cleaner and more streamlined than its predecessors.

One of the new improvements lies in the Always-on Display. Instead of just simply displaying the time and notifications, users can choose between different styles and patterns that are both automatically generated and created by users.

The company is also releasing its own OPPO Sans font. Users can customize the fonts and adjust the size. The font is also free for commercial use, which you can use on any project.

The ColorOS 11 also has improved Dark Theme. Users can pick between Pitch Black, Blue Dark, and Gray Dark with different levels of darkness. The icons and wallpapers are also dynamic to the time of day.

The new 3-finger translate, developed by OPPO and Google, powered by Google Lens, will let you easily take a screenshot and translate content.

Of course, OPPO ColorOS 11 will also bring a couple of performance improvements. Partnered with Quantum Animation Engine, the RAM utilization is up by 45%, response time at 32%, and frame rate stability at 17%.

Super Power Saving Mode also makes its way to the ColorOS 11. OPPO claims that a remaining 5% battery can still last for 90 minutes of texting, an hour of voice calls, and a whopping 12-hours on standby.

These are just the key new features of the new Android 11-based ColorOS 11 by OPPO. The final version of the OS will arrive as early as November for the OPPO Find X2, while beta testing is now available on select devices. You can check the full roll-out schedule for more information.