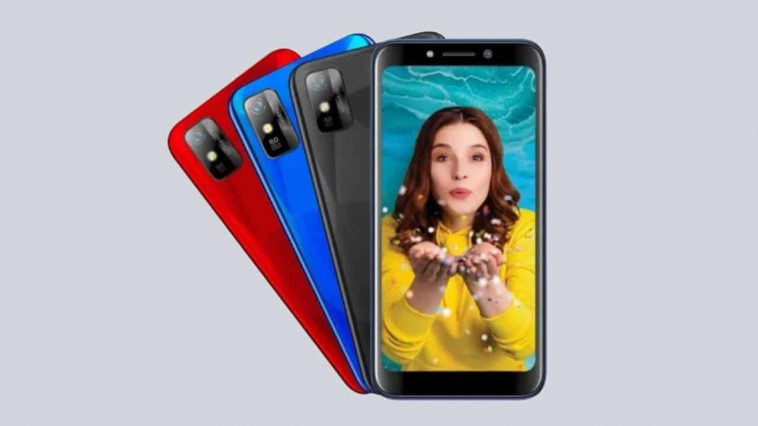 A new smartphone for the entry-level market has been introduced — the Gionee F8 Neo.

The Gionee F8 Neo features a small and compact 5.4-inch HD+ display. Albeit, the top and bottom bezels are relatively thick — no notches.

On the top, you can spot the 5-megapixel selfie camera. While on the back, we have a single 8-megapixel primary camera. It also features a geometric design, which reminiscent of the Realme C2.

Under the hood, the F8 Neo is powered by a decent UNISOC SC9863A octa-core processor, with 2GB of RAM, and 32GB of expandable storage.

The Gionee F8 Neo is available in India for a price of INR5,499 (around Php3,600). Whether or not it will launch in other markets is yet to be known. You can get it in subtle colors: Black, Red, and Blue.