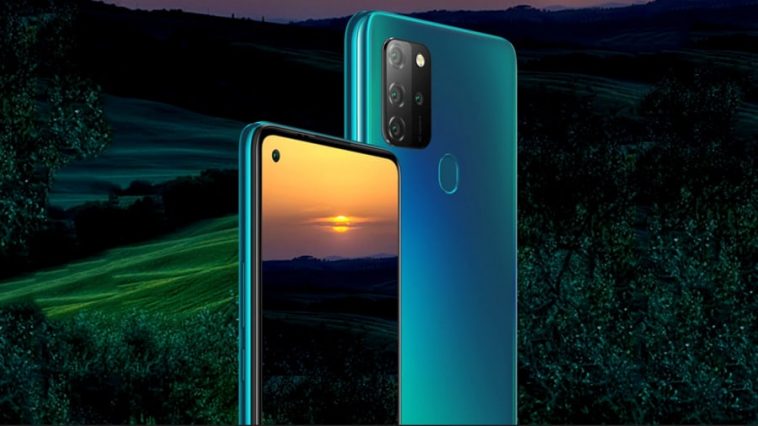 Gionee has introduced a new entry-level smartphone dubbed as the Gionee M12.

The Gionee M12 comes in two flavors. There’s a MediaTek Helio P22 model, while the other has an Helio A25 chipset. Both models come with 4GB/64GB and 6GB/128GB of RAM and storage.

It’s also a testament that punch-holes have replaced notches. Like most entry-level devices, we have a punch-hole on the top left of the screen for the 16-megapixel selfie camera. It looks much cleaner than the waterdrop notches we usually see in devices at this caliber.

On the back, we have a color gradient design, at least for the Magic Green color option. We also have the fingerprint scanner back here and the quad-rear cameras led by a 48-megapixel main shooter and 8-megapixel ultra-wide. The use of the two 2-megapixel sensors was not mentioned.