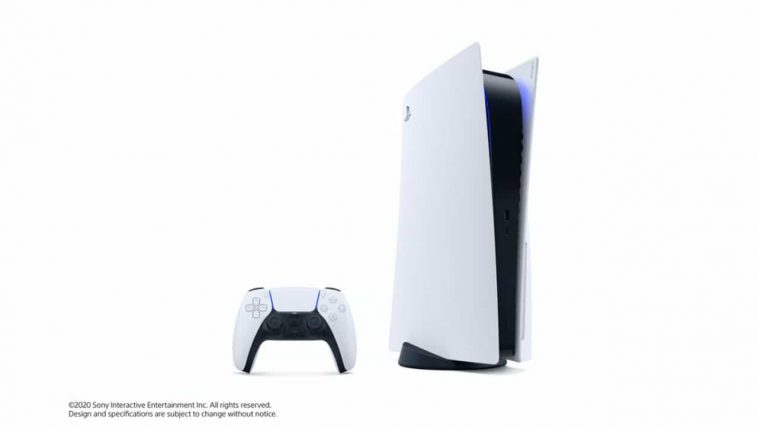 At long last, Sony Philippines has revealed the pre-order details for its latest next-gen console, the Playstation 5.

In a Facebook post, the company announced that the Playstation 5 would be available for pre-order on November 20. But there’s a catch.

Possibly due to the reports of short supply, the initial pre-order duration will only last for five minutes. On the 20th, you can pre-order the PS5 for only 5 minutes, from 2 PM to 2:05 PM, Philippine standard time.

It’s an online-only offer. You can pre-order the console at Sony Centre Flagship Store at Lazada (LazMall), as well as in Abenson.com and metroplazadavao.com.

To pre-order, you have to pay the full price, which costs Php27,990. The purchase should be confirmed by the dealer, where an online receipt will be issued, which you should keep as proof of payment that you will present upon delivery.

Bear in mind that only one unit is only allowed per transaction. The pre-order Playstation 5 will then ship starting December 11. Meanwhile, the local prices for the PS5 are already out, but their availability information is yet to be known.

The Playstation 5 initially sold is the standard model that has a blu-ray disk drive. The local release for the Digital Edition in the Philippines is yet to be revealed. You can learn more about them here.