Honor introduced two brand new smartphones today. One of them is the latest Honor 20S.

As the name suggests, the Honor 20S is the more affordable version of the Honor 20 from a few months back. 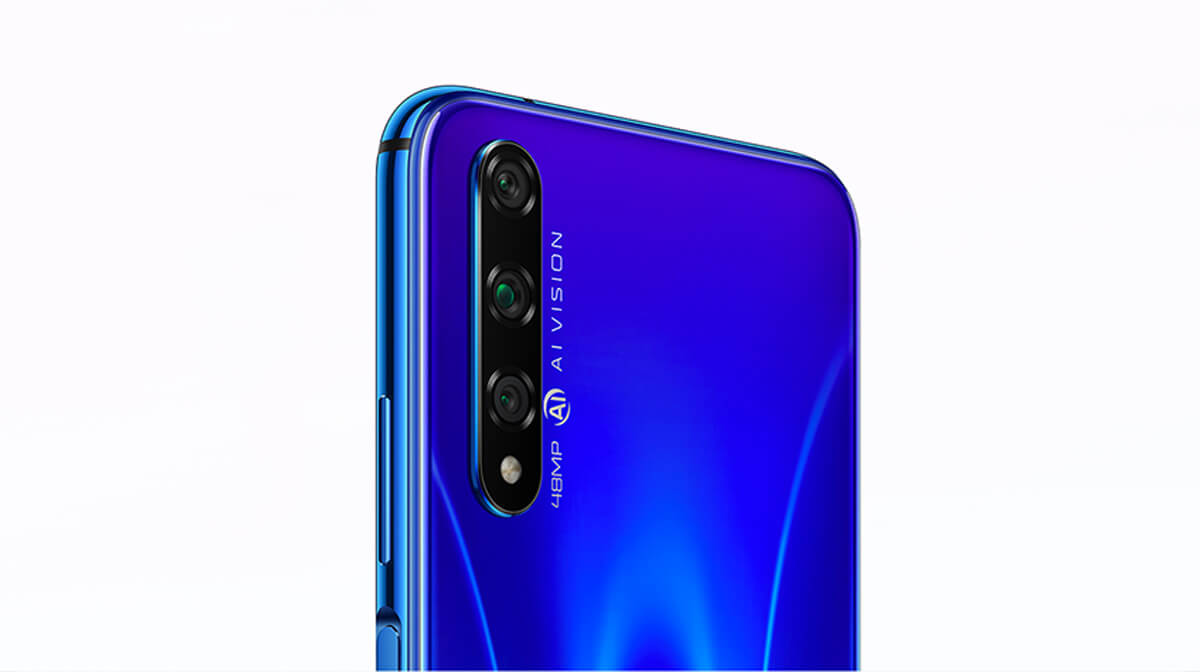 Unlike the former, this one uses the Kirin 810 midrange processor, instead of the Kirin 980. You can get it rigged with up to 8GB of RAM, and 128GB of storage, which is disappointingly non-expandable.

The Honor 20S inherits the 6.26-inch FHD+ IPS panel that its bigger siblings have. There’s also the punch-hole cutout on the top left for the 32-megapixel selfie camera to peek through. Honor also implemented a side-mounted fingerprint scanner for a cleaner look. 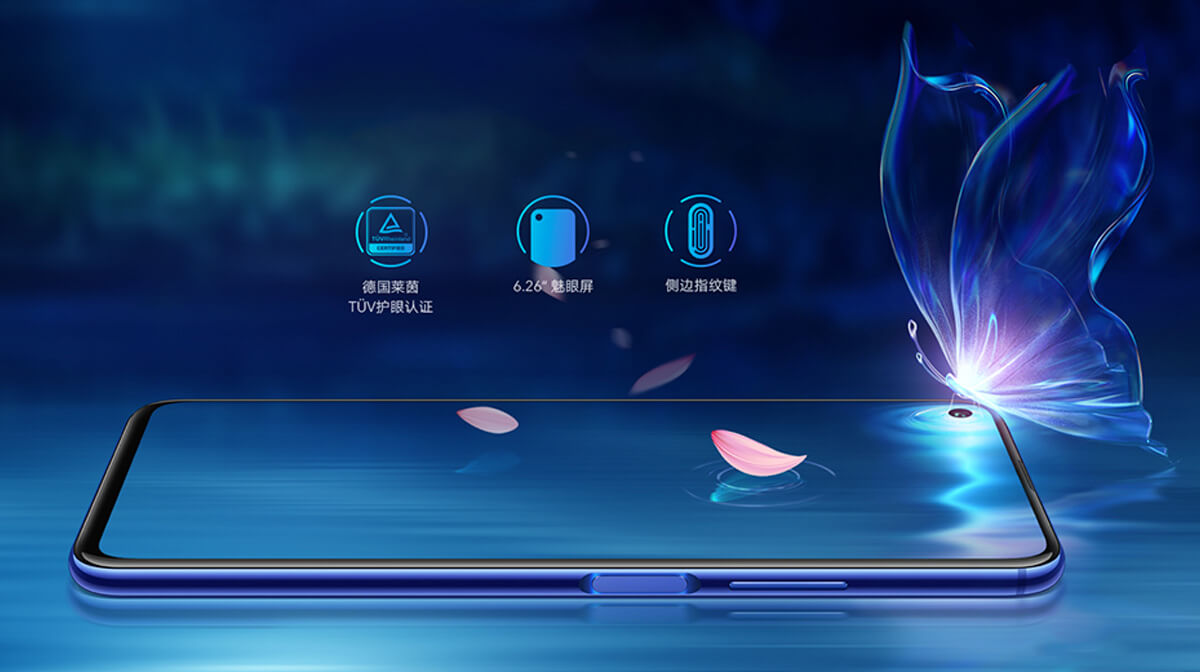 Meanwhile, a 48-megapixel primary camera is seen on the back. It’s partnered with an 8-megapixel ultra-wide lens and a 2-megapixel depth sensor. That should be enough to handle all your photography needs, despite the lack of 4K video recording or a dedicated telephoto camera.

Having a 4,000mAh battery has started to become a standard in most smartphones today. The Honor 20S only fell a little short with its 3,750mAh capacity. Thankfully, its 20W fast charging support makes up for it.