The Honor 8S comes in a pocketable and handy design as it only has a 5.7-inch HD+ display. With a curvy architecture that makes it comfortable in the hands. 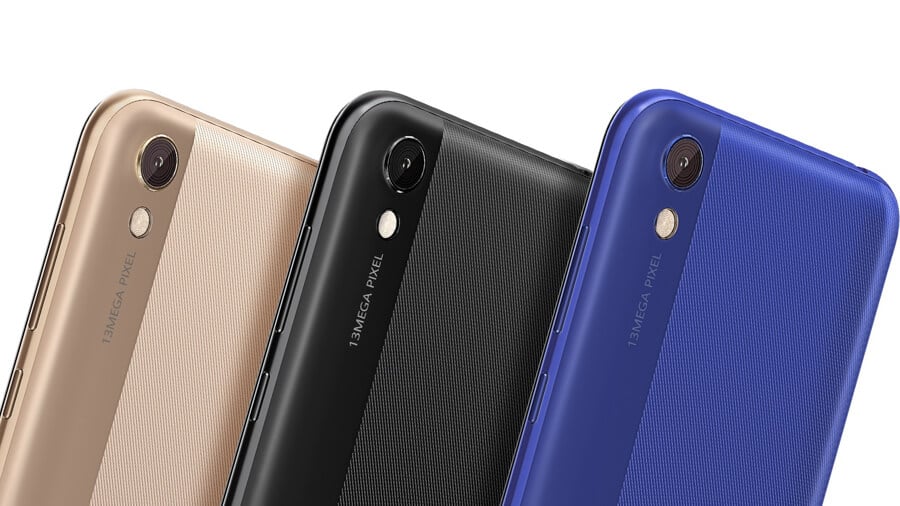 It’s then powered by a MediaTek Helio A22 quad-core processor, with 2GB of RAM, 32GB of storage, and a 3,020mAh battery.

A 13-megapixel is found on the back for your photography needs and a 5-megapixel front-facing camera for selfies. 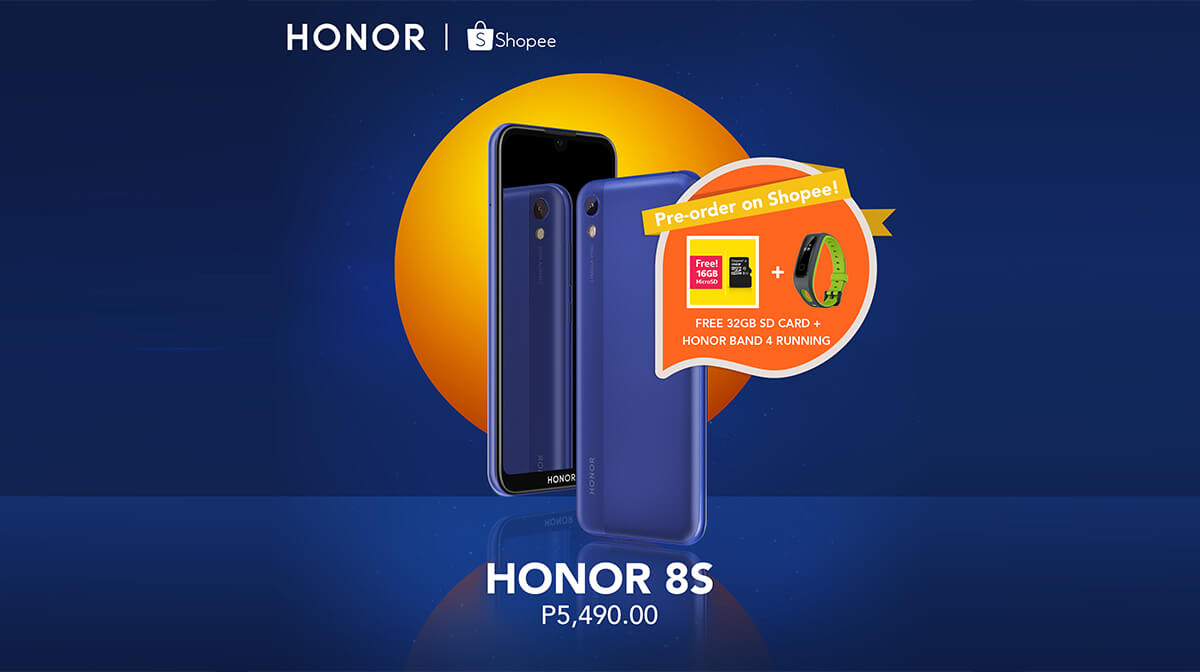 The Honor 8S has a retail price of Php5,490 here in the Philippines. It will be available in tons of Honor stores nationwide starting July 19, 2019. Also, those who will pre-order the device through Shopee starting July 13 will get a free 32GB microSD card and an Honor Band 4 Running smart band. This special bundle will only be offered to the first 75 customers, so make sure you act fast.