The midrange line-up of Honor is already crowded, but is not stopping the company from releasing new devices.

Right from the first look, it’s obvious that the Honor 9N is strikingly similar to a lot of other Honor smartphones. In fact, it has almost identical specs and pricing with the Honor 7X, Honor 9i, and Honor 9 Lite. 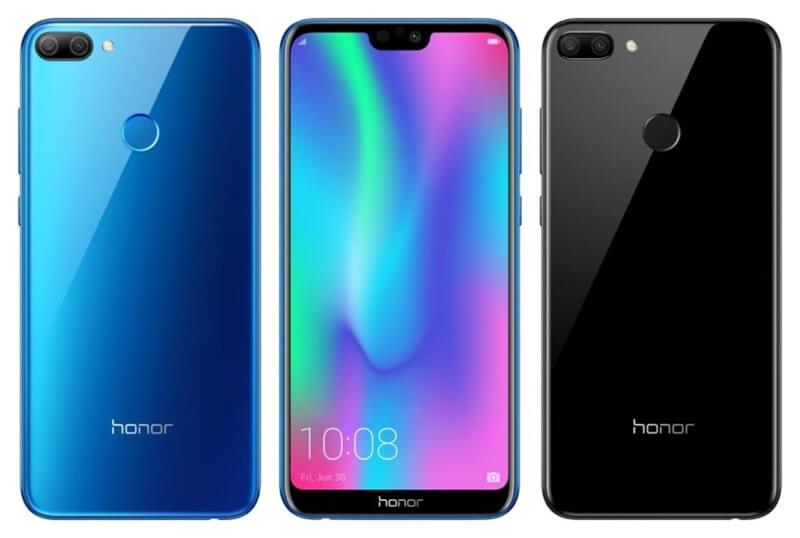 Honor 9N’s glossy back panel and dual-camera implementation has a strong resemblance to the Honor 9 Lite. However, it’s not the same case in front as its 5.84-inch 1080p display was dressed with a notch, which also houses the 16-megapixel selfie camera and ambient light sensor. With the help of the notch and 19:9 aspect ratio, Honor was able to achieve a respectable 79% screen-to-body ratio.

Moving to the hardware department, the phone equipped with Huawei’s own HiSilicon Kirin 659 with an option between 3GB/4GB of RAM. On the back, there are 13-megapixel and 2-megapixel cameras which supports tons of modern camera tricks. 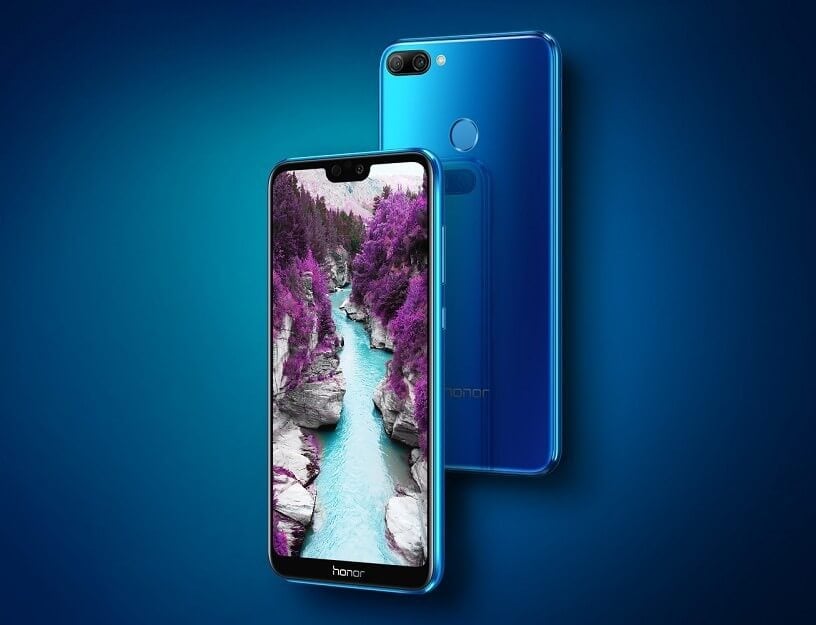 The Honor 9N runs on a skinned version of Android Oreo and it will soon have the much-anticipated GPU Turbo technology through a software update. When in use, it boosts the graphics performance of the phone by up to 60% and it makes it 30% more efficient in power usage.