Honor is skipping all the CES 2019 commotion as they release their latest midrange smartphone — the Honor Play 8A — a few days early.

I know what you’re thinking, the previous leaks suggest that it will be named the Honor 8A. But now, they are changing courses as what we’re seeing here is the Honor Play 8A. We’re not entirely sure why Honor added the “Play” moniker on the branding. But if we were to speculate, this might have something to do with Xiaomi releasing a similarly named Mi Play. 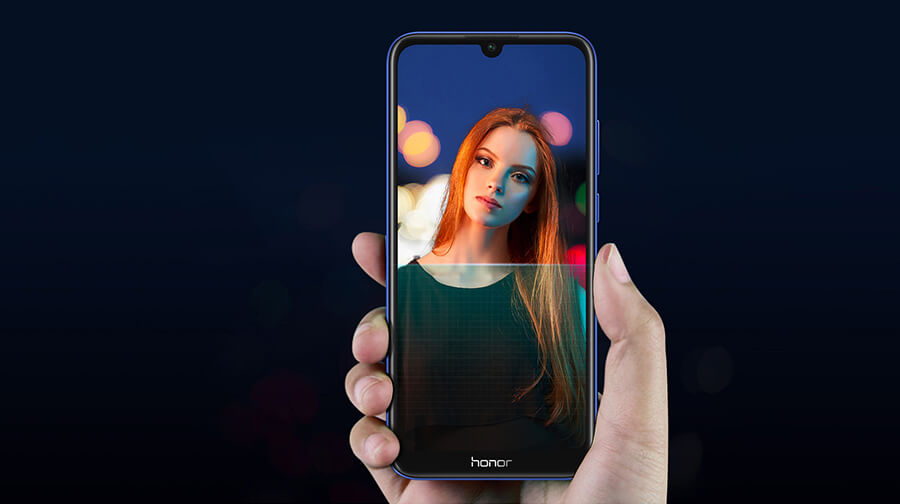 With that, we expect this device to be great for gaming, much like what the Honor Play is. This thing brags the latest 12nm MediaTek Helio P35 octa-core processor, with 3GB of RAM, and is available in 32GB and 64GB of storage options.

As for the design, the Honor Play 8A takes a slew of information over its older brothers. The back has a glass-like plastic panel, with a vertical design accent on the left corner that’s reminiscent to the Honor 8X. While on the front we have a 6.1-inch HD+ screen, with a waterdrop notch that the Honor 10 Lite have.

The rest of the specs is also pretty decent. There’s an 8-megapixel sensor for selfies, a 13-megapixel primary camera, and a 3,020mAh battery.

On the downside, it lacks a fingerprint scanner. Which means you’d be solely relying on its face unlock feature.

The Honor Play 8A will be available in China for CNY799 (~Php6,100) for the 32GB model, while the price for the 64GB is yet to be announced. We shall also expect to hear soon from Honor Philippines about the device’s full pricing and availability details here in the country.