The Honor View 20 is finally official, and it brags a lot of features that make it a proper flagship smartphone for 2019.

Announced as the Honor V20 in China, the Honor View 20 sports a 25-megapixel front-facing camera that’s been embedded at the top left corner of the screen. Honor claims that their implementation in this technology is better than the other punch-hole cameras in the industry, including the Samsung Galaxy A8s. 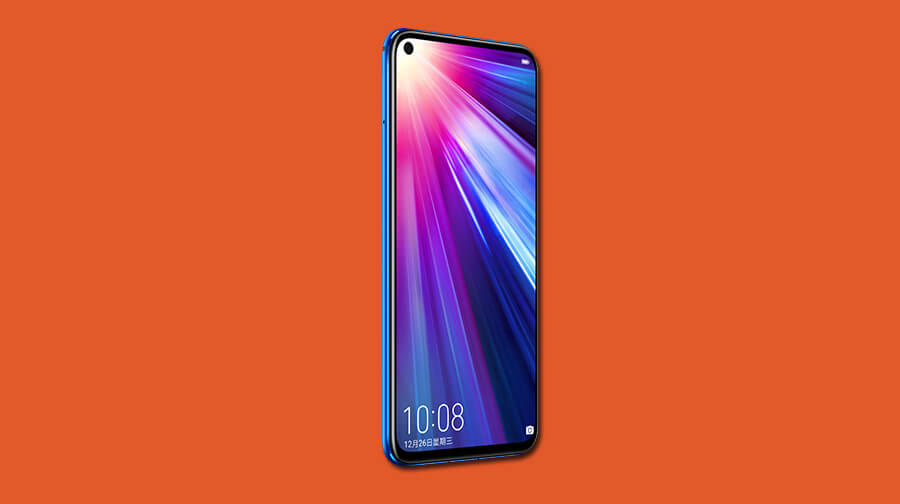 Speaking of the cameras, another highlight feature of this device is its pixel-packed 48-megapixel Sony IMX586 camera on the back. The sensor has a Quad-Bayer array that allows it to take even better night photos.

Right next to the primary camera is a 3D ToF sensor for 3D mapping, which can be used in the portrait mode feature, or plug the device in your TV and use it like a Kinect sensor. 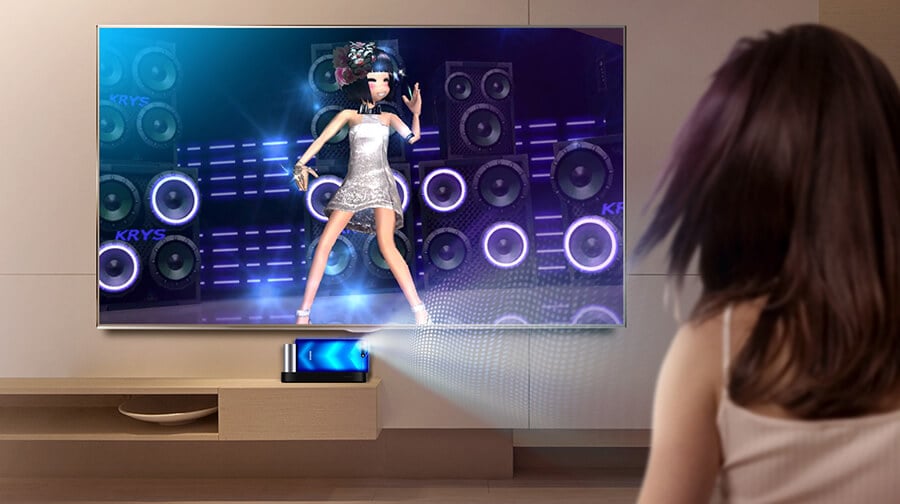 Below the rear cameras is a the traditional fingerprint scanner. Honor wasn’t able to do an in-display one at it used a 6.4-inch FHD+ IPS screen on this device, instead of an OLED one.

Moreover, the Honor View 20 has the familiar premium glass back panel. But there’s a catch. It features a gradient V-design, which moves and changes in color depending on viewing angles. It looks really animated in person. 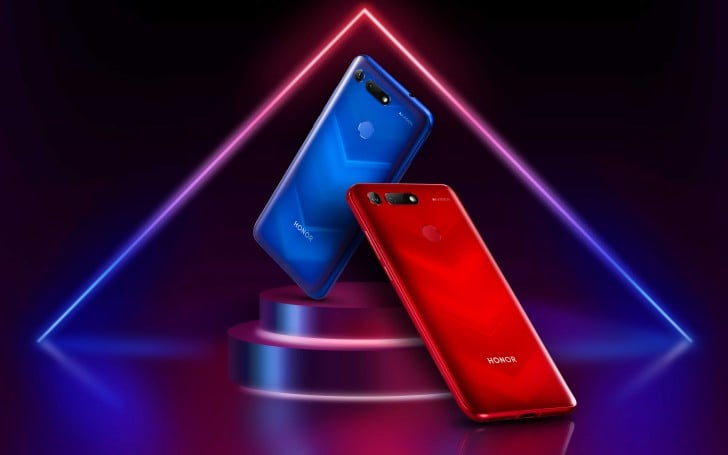 There’s also the Link Turbo feature, which can use both the WiFi and LTE connectivity at the same time for faster internet speeds.

For the specs heads out there, the View 20 is powered by the latest Kirin 980 processor that devices like the Huawei Mate 20 Pro have. It’s backed with up to 8GB of RAM, 256GB of storage, and Honor’s latest GPU Turbo 2.0. 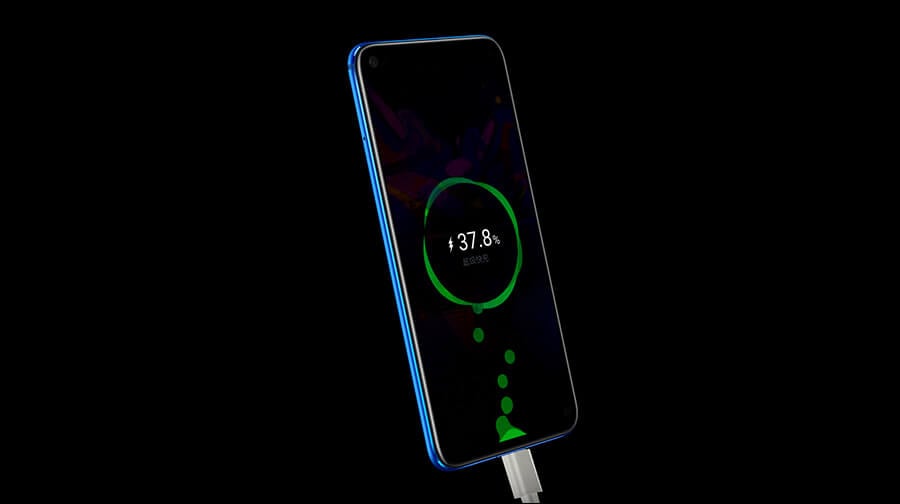 It also features a large 4,000mAh battery, which you can easily top up via Huawei’s 22.5W SuperCharge technology. It then runs on Android 9 Pie, with Honor’s Magic UI that the Honor Magic 2 also have.

Honor will then officially introduce the View 20 in the international market, including its official pricing and availability outside China, in Paris on January 22, 2019.