A recent discovery by Android Pit showed that Huawei Mate 20 Pro’s face unlock feature is having issues figuring out which among two colleagues is the registered owner of the phone.

In the publication’s office, a review unit of the Huawei Mate 20 Pro was being passed around for everyone to check out. To everyone’s surprise, a staff with some physical resemblance to the user was able to unlock the phone, even without registering his face.

But this issue with Huawei’s 3D face scanning technology is much worse. No, the colleagues were not twins. In fact, they are not even relatives. It just so happen that they have similar facial characteristics. 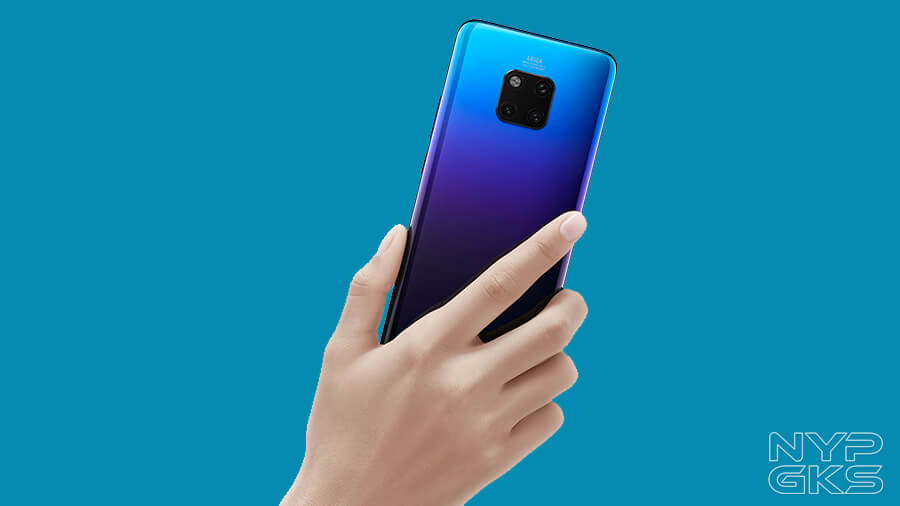 To be fair, they really look alike in some angles, but they are in no way identical to each other. They both have shorts hairs and beards, but that’s where the similarities end. Skin and eye colors are different, as well as the countours of the face. One guy even wears glasses while the other one don’t.

According to Huawei, their 3D face scanning technology creates a 3D map of the user’s face with up to 300,000 recognition points. The company even mocked Apple last year, saying that their own face unlock feature could offer up to 10 times more precision.

Huawei has reached out to Android Pit and told them that they are investigating the matter. The publication was able to confirm the issue with another Huawei Mate 20 Pro with the same model number 9.0.0.113 (C432E10R1P16). On a seperate note, the company said that they did try tests with twins and they haven’t encountered any problems with it.

Hopefully, Huawei will be able to release a software update that fixes the problem before it lands in the hands of the consumers.