Huawei is beefing up their tablet line-up in the Philippines by bringing the Huawei MediaPad M5 Lite 8.0 locally. 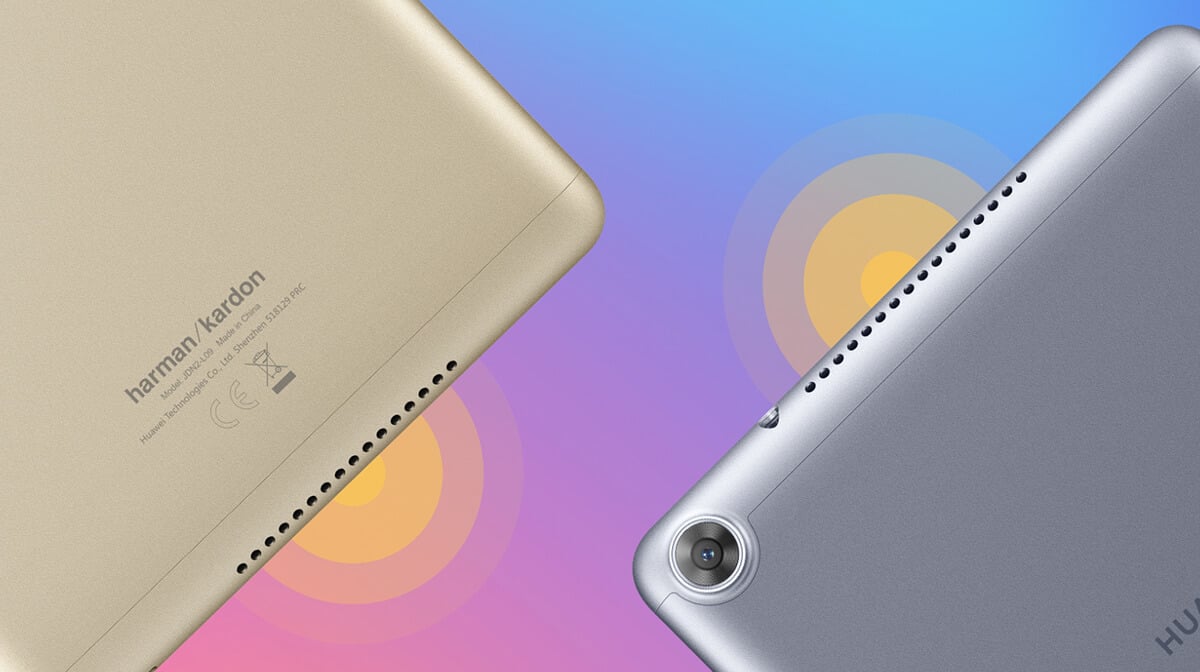 Due to its smaller body, the 7,500mAh battery was shrunk to a 5,100mAh one. It also has a dual speaker setup, which is a compromise over the quad speaker setup that the former has.

Huawei also rigged it with an 8-megapixel front-facing camera, while on the back we have a 13-megapixel primary shooter.