There’s yet another midrange smartphone in town. Huawei is making some noise in China as they release the new Huawei Nova 4e, exclusively for the said country.

This device comes out a few months after the Nova 4 went live. The company said that the Huawei Nova 4e will launch globally as the P30 Lite, together with its bigger brothers. 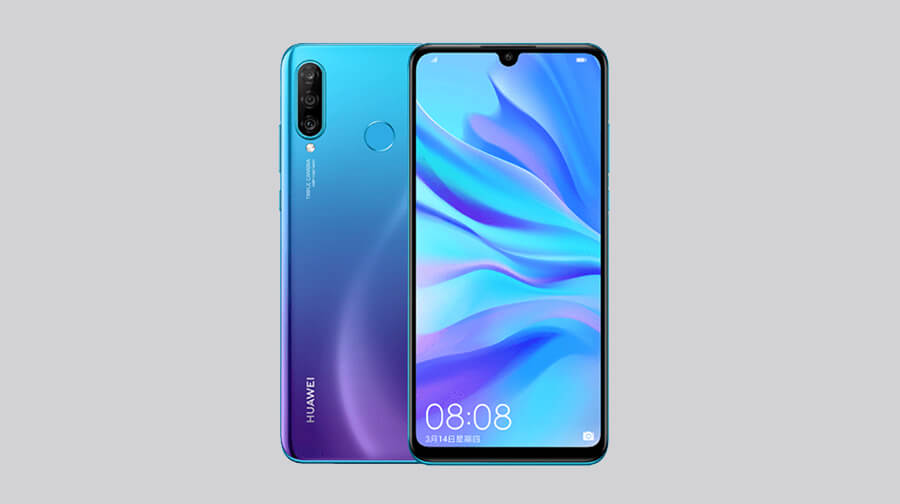 The Nova 4e comes with the same Kirin 710 processor, which is powering almost all of Huawei’s current midrange devices. You can get it with either 4GB or 6GB of RAM and 128GB of expandable storage.

It will sport a 6.15-inch FHD+ IPS screen, with a dewdrop notch on the top that’s a home to a 32-megapixel selfie camera. The Huawei Nova 4e will also have a feature-packed triple rear camera setup. The primary one is a 24-megapixel shooter, while the 8-megapixel sensor has an ultra-wide angle lens. The extra 2-megapixel one is only used as a depth sensor.

The battery is a little uninspiring as it only comes with 3,340mAh capacity. But on the upside, it utilizes a dated USB Type-C port.