The Huawei P Smart Pro was just revealed and it packs some familiar features that we saw on other Huawei and Honor devices.

It’s quite similar to the Huawei Y9s and the Honor 9X that was launched not long before it. The Huawei P Smart Pro sports the same almost bezel-less 6.59-inch FHD+ IPS screen. 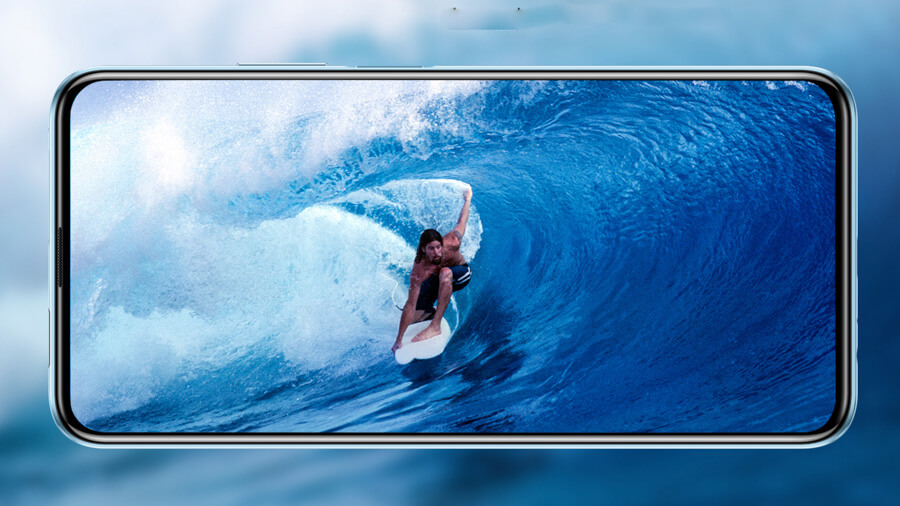 The ultra-thin bezel was made possible by the 16-megapixel pop-up selfie camera — no notches. But since it uses an IPS screen, Huawei resorted to a side-mounted fingerprint scanner instead of an on-screen one.

Since there is no physical biometric sensor on the back, we have a clean design on the rear. On the top left, you can find the 48-megapixel primary shooter, as well as the 8-megapixel ultra-wide and the 2-megapixel depth sensors. The Huawei P Smart Pro is now available in select European countries for EUR350 (~Php19,700). It’s pricing and availability in the Philippines is yet to be announced. Although we expect it to arrive here under a different name.