Samsung has a brand new entry-level smartphone, the Samsung Galaxy A01.

Nope, this is not the Galaxy A10 that we already know. From what it looks like, the Samsung Galaxy A01 is going to be more affordable than that. 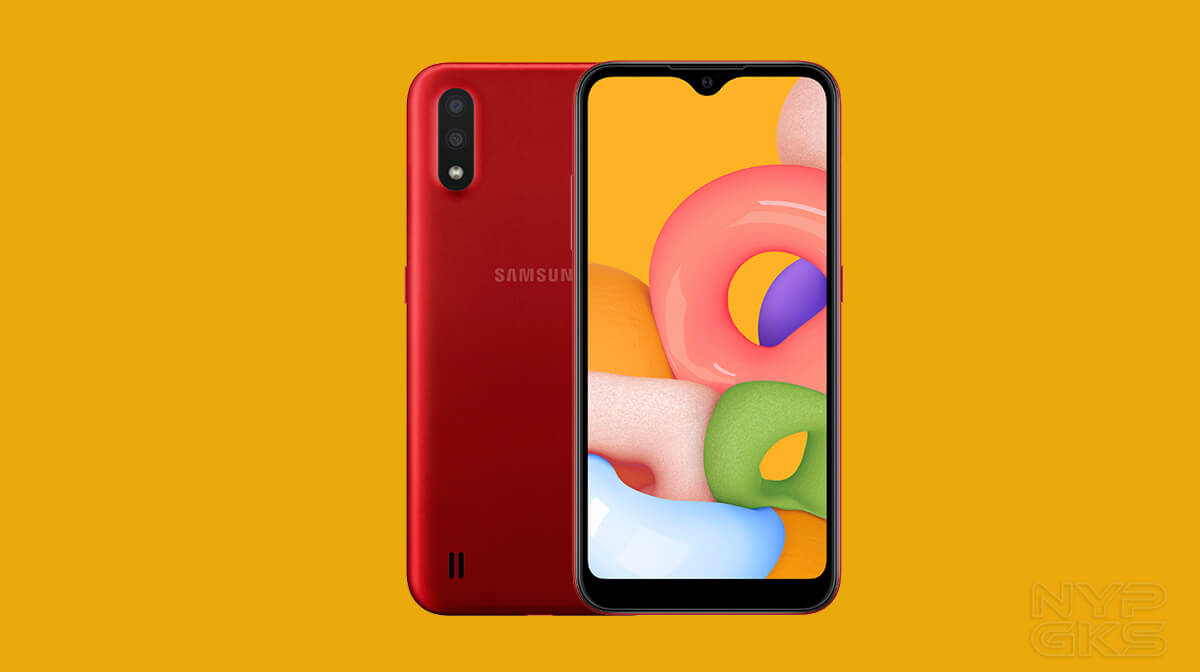 It features a smaller 5.7-inch HD+ screen, with an Infinity-V notch on top that’s home to a 5-megapixel selfie camera. Meanwhile, a 13-megapixel primary shooter and depth sensor is seen on the back. Unfortunately, it lacks a fingerprint scanner.

In true Samsung fashion, the actual chipset used on the Galaxy A01 was never mentioned. Instead, they went vague about it and said that it will come with a 1.94GHz octa-core processor. If we were to speculate, this might be the same Exynos 7884 chip that the Galaxy A10 has, or a low-end processor from MediaTek. 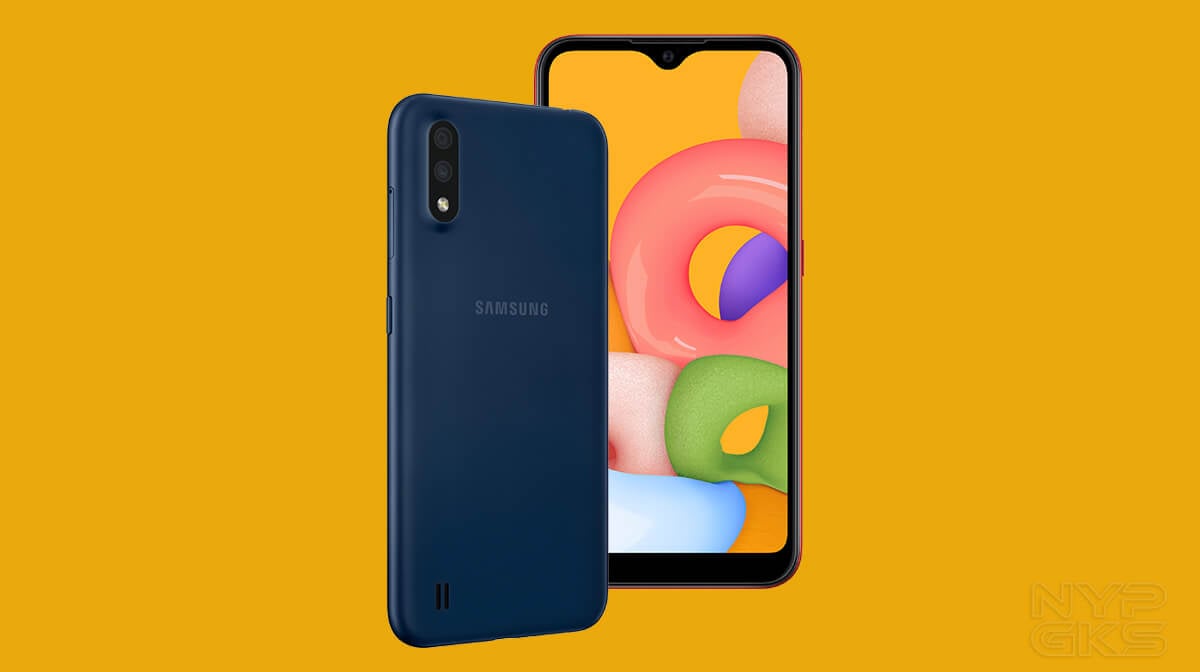 The Samsung Galaxy A01 also has a downgraded 3,000mAh battery, versus the 3,400mAh capacity that the Galaxy A10 has.