Huawei’s latest flagship smartphones are now here in the Philippines. After the very successful and powerful P9 series run, the long wait for its successor is over as Huawei P10 and P10 Plus is now available in the country.

Said to have improvement from what its predecessor (the Leica-loaded P9 series) had, the P10 flagship received tweaks that make it stronger and more powerful than other Huawei smartphones. Everything about the phone has been greatly improved and modified, from its build up to its specs and features.

Huawei wanted to boost and focus on the design and software of their phones which is why the P10 series got a fresh look.

Boasting a very beautiful and wide variety of colorful look (Graphite Black, Rose Gold, White Ceramic, Prestige Gold, Dazzling Blue, Mystic Silver, Greenery, and Dazzling Gold), the Huawei P10 series has got to be the most stunning of the brand. Its aluminum unibody provides a strong shell for all the parts of the phone, ensuring durability and strength for the phone.

The phone offers a neat look that is not only pleasing to the eyes, but with the handling as well. The Huawei P10 Plus is also introducing a different type of finish (exclusive for Dazzling Blue and Dazzling Gold) – the hyper-diamond cut. This finish is different from the typical glossy and smooth texture that almost every smartphone has as it provides a fascinating texture when holding the device.

The Huawei P10 has a 5.1-inch compact LCD screen with full HD display and a resolution of 1920×1080 that provides vivid colors and a great viewing experience for its users. The screen is fitted with a strong piece of glass above, with a bit of space dedicated to the fingerprint scanner. Meanwhile, Huawei P10 Plus as a 5.5-inch WQHD IPS display with a 2560×1440 display, a bit bigger than that of the Huawei P10. 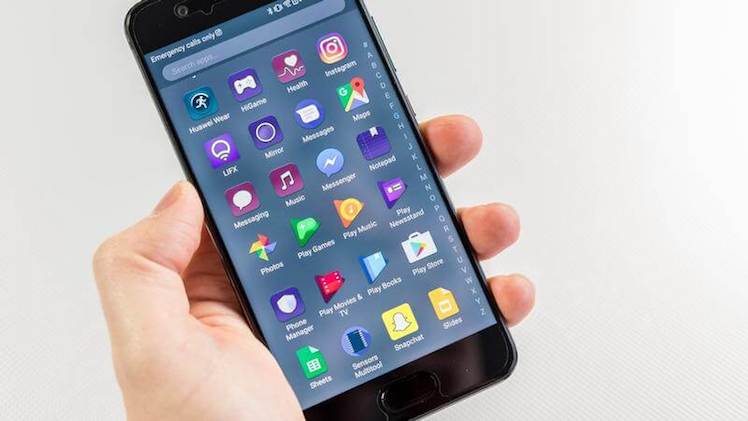 Related: Huawei Mate 9 and Huawei GR5 2017 now in the Philippines

Equipped with Kirin 960 2.4Ghz octa-core processor, a Mali G71 GPU, 4GB of RAM, and 64GB storage that is expandable up to 256 GB, the Huawei P10 surely packs a lot of power. However, if you are looking for more power, the P10 Plus which has 6GB RAM and 128 GB storage. With these specs, both Huawei P10 and P10 Plus will provide a fast-paced experience without any lags. Both phones are also running on Android 7.0 Nougat w/ EMUI 5.1.

The P10 series also has a Quick Charging technology that allows the device to quickly charge (90 minutes for a fully charged battery) its 3,200mAh battery. The only twist in this feature is that the charger plug possesses it and not the phone itself, which means that the supplied charger cable and plug must be used if the quick charging feature is to be used. 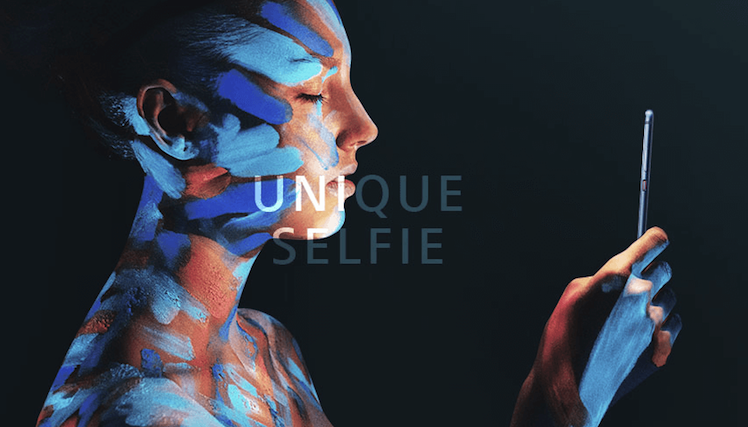 When it comes to the camera, the P10 series’ camera is packed with beauty and power as they kept their Leica lenses. Huawei P10 has a dual rear camera setup, a 12-megapixel f/2.2 RGB sensor, and a 20-megapixel f/2.2 monochrome sensor, that captures quality photos and perform greatly even in dark environments. Its optical image stabilization allows photographers to take photos with less blur and more definition. It has Hybrid AutoFocus, 2x zoom and a dual tone LED flash. The P10 Plus’ rear camera has the same specs except its rear camera’s aperture is f/1.8.

Regardless of the difference in aperture, both cameras are to perform greatly, delivering images with great colors and intense depth of field effects.

For its selfie camera, both Huawei P10 and P10 Plus has an 8-megapixel f/1.9 aperture w/ wide angle lens and screen flash, but only the P10 Plus has the autofocus feature.

The Bokeh effect (monochrome) and Leica portrait selfie mode are some of the new and powerful features of this camera.

Another feature that the P10 series possess is the fingerprint scanner that is fast and accurate, performing its function, not a second more. It gets even better as the functions of the sensor is not limited to unlocking but to many more.

However, not everything is great about these handsets. Recently, it has been revealed that there’s a slower and faster version of these two, because of differences in the suppliers of the components. Unfortunately, there’s no way of knowing what you’re gonna get until you benchmark it out. It’s normal for a manufacturer to use different components, but the difference in performance here is too high to just let it pass by.

The Huawei P10 costs Php28,990 while the Huawei P10 Plus is at Php36,990. Both phones will be available this April 2017 in different Huawei stores and kiosks nationwide.