After the grand debut of the P30 and P30 Pro, Huawei subtly revealed the more affordable member of their newest line-up, the Huawei P30 Lite. The interesting part is, the Philippines is one of the first countries to get it.

The Huawei P30 Lite will have some similarities with the P30 and P30 Pro. But originally, the P30 Lite is actually just the global version of the Nova 4e that was launched in China a few days ago. 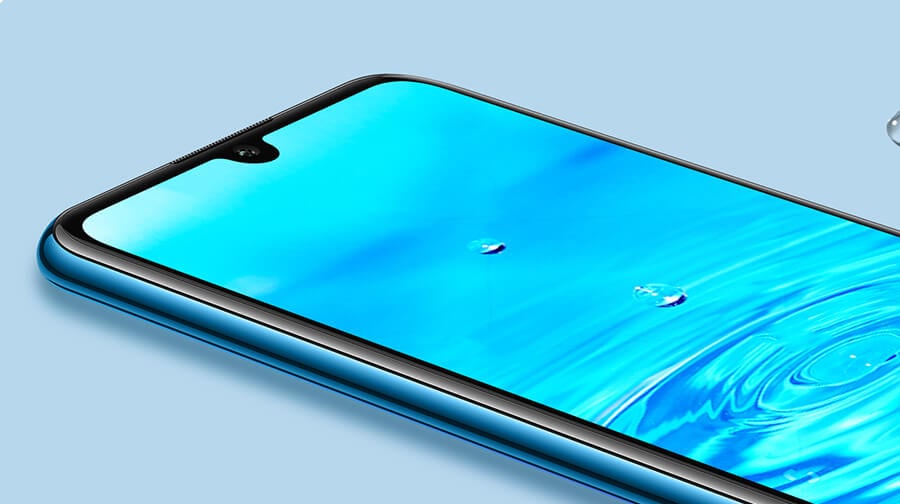 It will have curved sides and an identical paint job with the P30 Pro. The screen on the front is at 6.15-inches, with an FHD+ resolution and a dewdrop notch on top.

The Huawei P30 Lite will be powered by the Kirin 710 processor, with 6GB of RAM, 128GB of expandable storage, and Huawei’s GPU Turbo 2.0. Huawei also rigged it with a triple camera setup on the back and a 32-megapixel selfie snapper on the front. 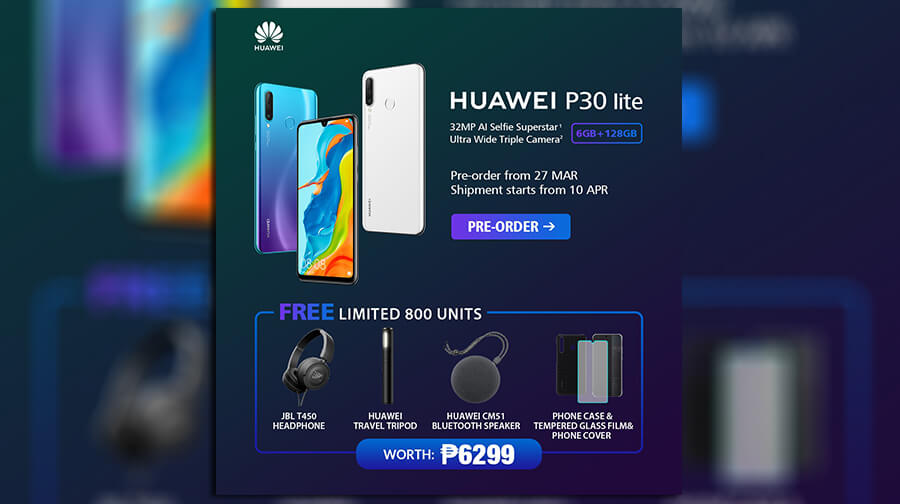 The Huawei P30 Lite has an official price of Php16,990. You can get a free JBL T450 headphones, Huawei CM51 wireless speaker, travel tripod, phone case, cover, and tempered glass protection when you pre-order the device from March 27 to April 4. All freebies are worth Php6,299. Each pre-order unit will then ship on April 10.