Huawei’s most popular flagship smartphone is getting a refresh. For its Filipino fans, the company just launched the new Huawei P30 Pro Amber Sunrise 512GB model.

This new model is a step up over the first variant that came in the Philippines. The new Huawei P30 Pro Amber Sunrise 512GB, obviously, has twice the storage capacity than the initial 256GB model that we had. 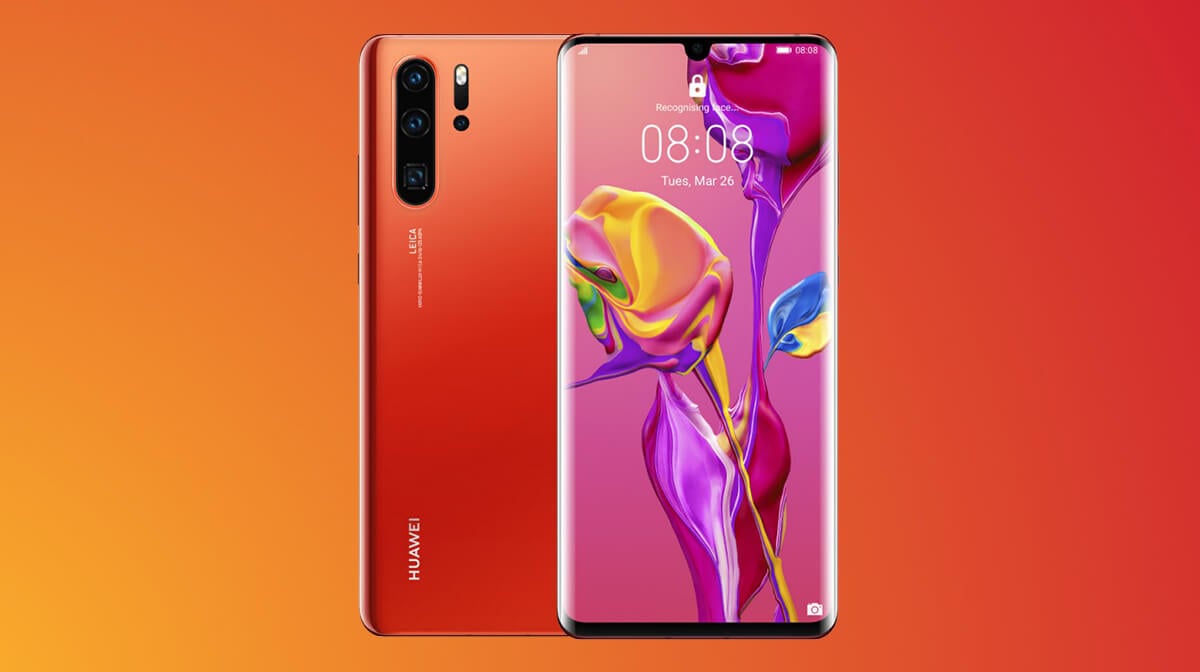 The best part is, this new colorway offers a more striking and contrasty look over the Breathing Crystal, Aurora, and Black color options that we had.

Other than that, it’s still the same Huawei P30 Pro that we liked. There’s the sleek and ergonomic build, powerful performance, reliable battery life, and killer camera features. You can learn more about this device in our full review. 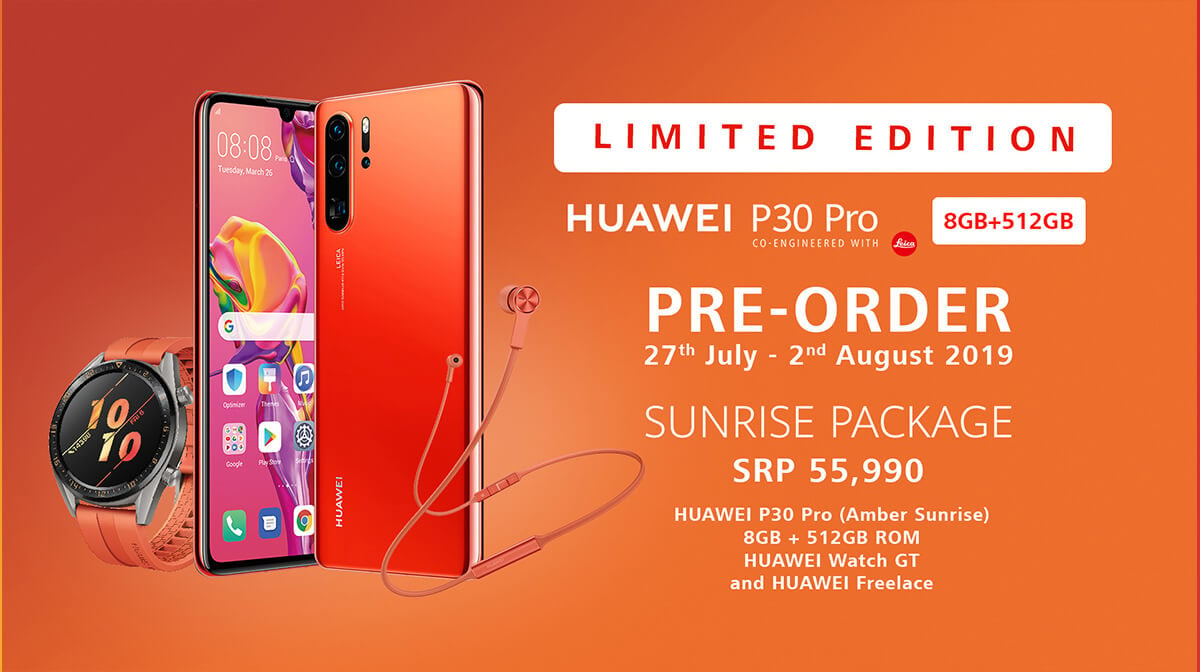 There’s the Huawei Watch GT that’s valued at Php12,990 and a Huawei Freelace wireless headphones for Php3,490. Both freebies will come in Orange color to match your brand new device.