Xiaomi is not the only one that’s making budget-friendly smartphone today. Joining them is Huawei — a company that’s been releasing some pretty interesting devices lately.

One of their newest offerings is the Huawei Y6 2018, a smartphone that’s slated for the low-end smartphone market — a segment that Xiaomi knows really well.

With that said, the Y6 2018 will be going against one of Xiaomi’s offering, the Redmi 5, which is actually one of the most celebrated smartphones from the Chinese company. 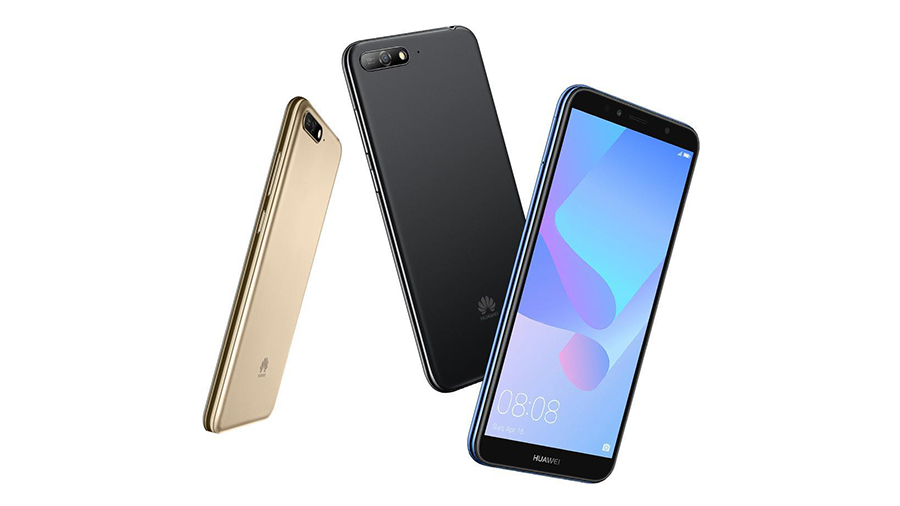 But the question is, how does the newcomer stack up with the old one? Learn more about it in our Huawei Y6 2018 and Xiaomi Redmi 5 specs and features comparison below. 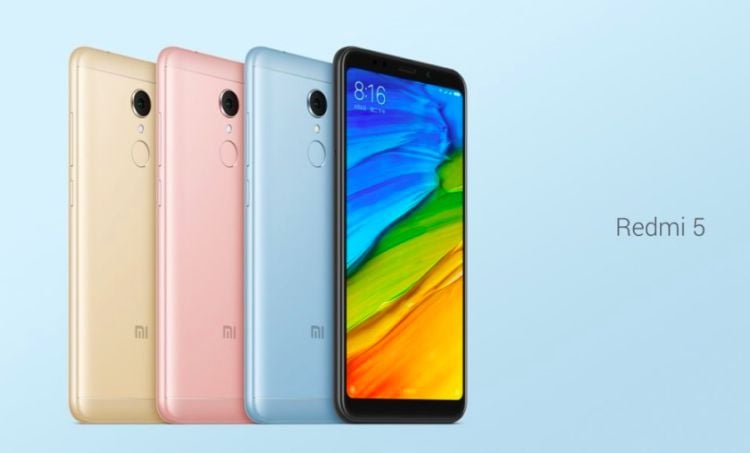 The Xiaomi Redmi 5 clearly has the lead on this one. However, let’s not discount the fact that it is actually more expensive than the Huawei Y6 2018, so that’s a good reason why it has the edge on the hardware.

But for the extra Php1,800 premium that you’d be paying, I think you’d still be getting an interesting deal. Hence, the price difference is actually justifiable. Whether the consumer wants it or not, it’s up to them to decide.

The Redmi 5 uses a newer and faster processor, has an extra 1GB of RAM, and twice the storage capacity. It also has a fingerprint scanner and a marginally bigger battery. 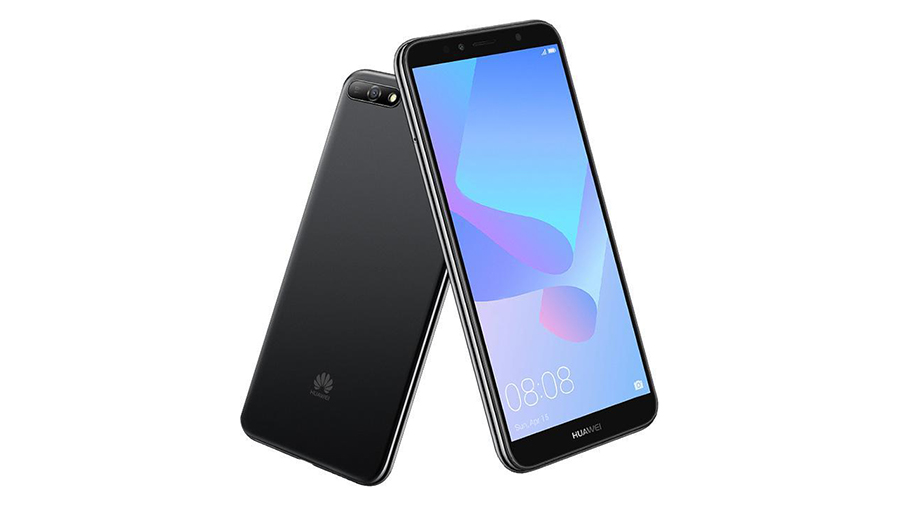 However, for the price, the Huawei Y6 2018 is still a pretty interesting device. It has an acceptable set of specs — it even has a more updated version of Android when compared to the competition.

Unfortunately, it lags in other aspects of a smartphone. It has less RAM and half the storage of the competition, plus a slightly smaller battery pack.

Probably the worst downgrade here is in the computing department. It only has a weak Snapdragon 425 chipset and Adreno 308 GPU, which is considerably underpowered when compared to the Redmi 5’s computing prowess. 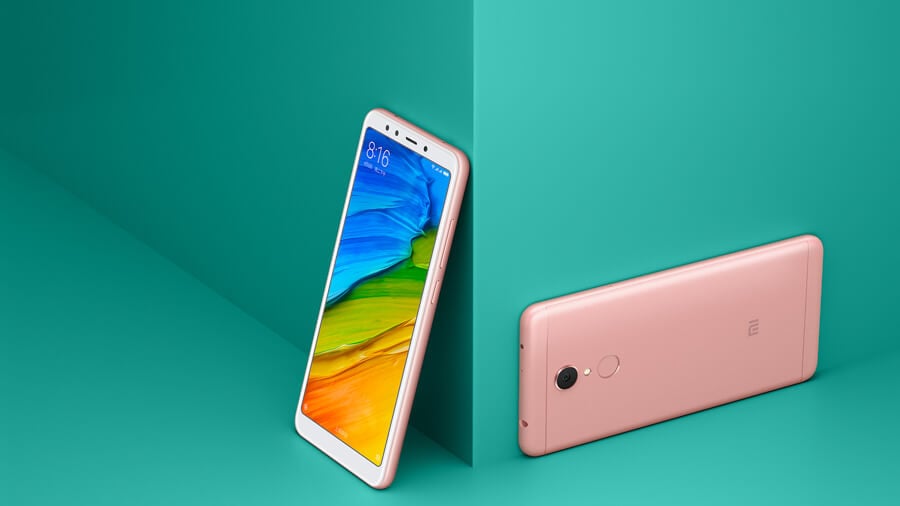 In terms of software, the Huawei Y6 2018 actually takes the upper hand with its Android 8.0 Oreo base operating system compared to the Redmi 5’s older Android 7.1.2 Nougat.

But despite all that, it all boils down to the consumers’ needs. If all you care about is the trendy 18:9 FullView display, go with the Y6. Otherwise, if you want an overall better smartphone with good specs, the Redmi 5 is the better choice.

The Xiaomi Redmi 5 actually has a 2GB RAM + 16GB variant as well, and everything about it is the same aside from memory and storage space. It has a lower asking price of Php6,490, which is only Php500 more than Huawei’s offering.