After releasing the V30 Signature Edition last year, LG is back at it again with a premium V35 ThinQ.

The LG V35 ThinQ Signature Edition is built with a zirconium ceramic back cover which prevents scratches and bruises. It’s available in both white and black models, plus it also comes with a premium Bang & Olufsen headphones out of the box.

Aside from the classy design, it’s pretty much the same as the standard LG V35 ThinQ. It packs a 6-inch FullVision 18:9 display with an OLED panel and QHD+ resolution. On the inside, it’s operated by a Qualcomm Snapdragon 845 CPU, 6GB of RAM, and a huge 256GB of onboard storage.

LG V35 ThinQ Signature Edition also has a dual-camera setup on the back, consisting of two 16-megapixels sensors. As for selfies, it has an 8-megapixel shooter with an aperture of f/1.9. 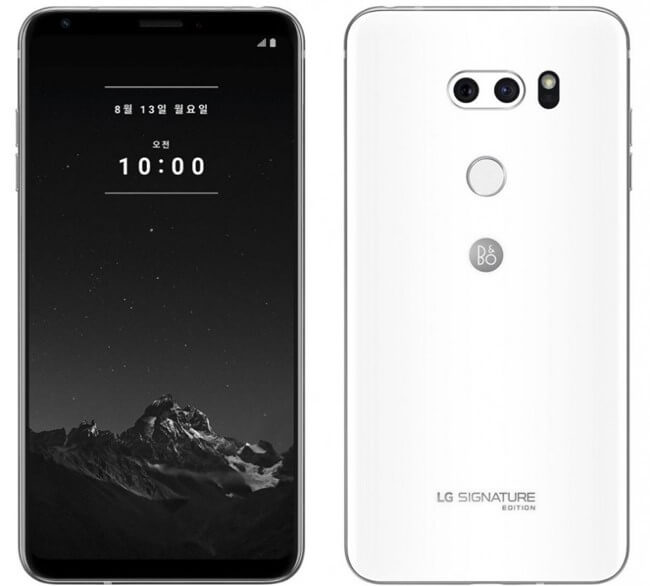 What’s good about LG’s signature edition? It’s primarily on the package inclusions. Getting one will entitle the customer to an exclusive after-sales service which will be handled by a dedicated personalized assistant. In addition, there’s a free leather case and an option to engrave the owner’s name on the case or the phone itself.