Just recently, OPPO Malaysia has put up another teaser of the upcoming OPPO F9. It revealed some of the interesting things about the device, including a smaller notch and a waterdrop screen. But then, a few moments later, the existence of a Pro variant gets confirmed.

The OPPO F9 Pro was spilled by OPPO India’s official website. A few details surrounding the device was revealed via another teaser photo. But this time, with a more detailed look at the handset’s design. 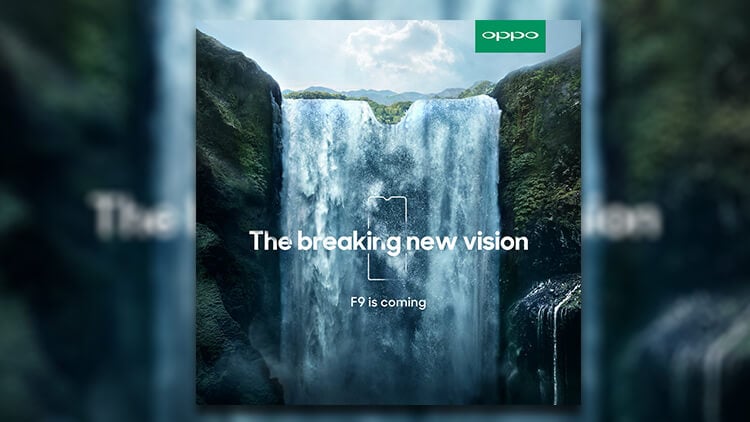 In line with the previous teasers, the OPPO F9 Pro will have a smaller display notch. A design that’s identical to the Essential Phone PH-1 of last year. The notch only houses a single selfie camera, with a tiny slit on top for the earpiece.

The OPPO F9 Pro also has noticeably thin bezels. But here’s to hoping that this is what the device would look like in person, and not just some exaggeration made by OPPO’s marketing team.

In addition, there are the dual rear cameras in a vertical orientation. The entire back panel has this geometric accent, an aesthetic that OPPO introduced on the F7. It has this Pink and Violet color gradient, which is an emerging trend in smartphone designs these days. 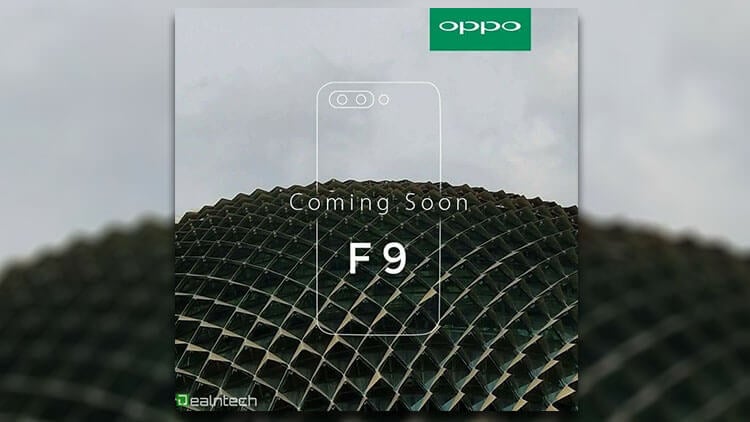 Probably the most obvious reveal is the OPPO F9 Pro’s VOOC charging support. OPPO claims that a 5-minute charge can provide two hours of talk time, which is a proven fact on other OPPO smartphones that have this technology.

Lastly, since the chin of the device is really thin, we might have the fingerprint scanner on the back. Although there’s also a chance that OPPO might have completely ditched it just like what they did on the Find X.

The OPPO F9 Pro is still under the “Coming Soon” status, so we’ll just have to wait until OPPO provide us with an exact release date of this device.