The LG V60 ThinQ 5G features an improved dual screen, top-of-the-line chipset, and bigger battery than its predecessor. It also runs on the latest Android 10 operating system with LG’s skin on top. The Android 11 update will probably rolled out several months it becomes official. 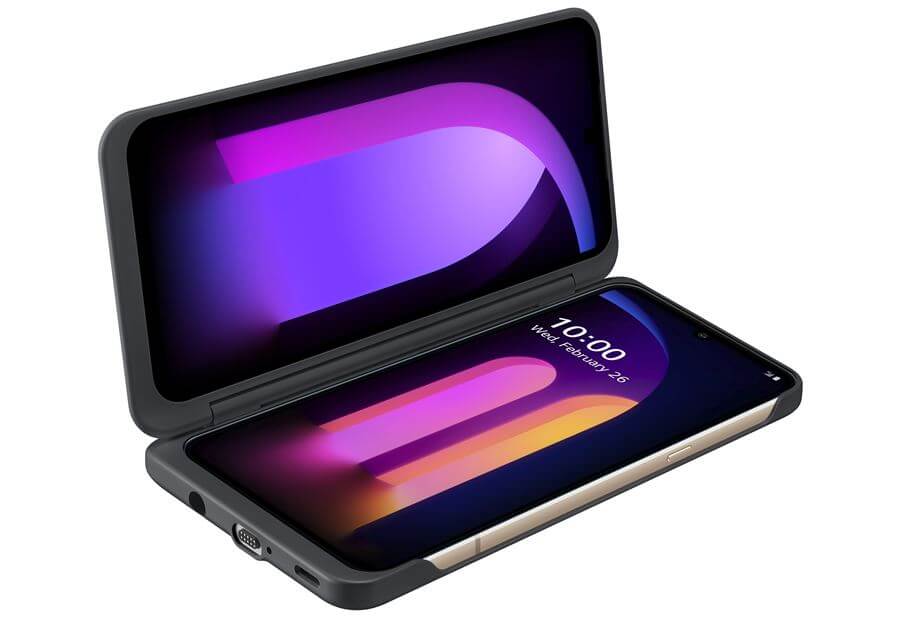 On the inside, the LG V60 ThinQ 5G is powered by Qualcomm’s latest 7nm Snapdragon 865 processor together with 8GB of RAM. 256GB of onboard storage is included out of the box, but it can be further expanded up to 2TB with the use of a microSD card.

Probably its main highlight is the detachable screen that has the same size and 2460 x 1080 pixel resolution as the main display. A monochromatic 2.1-inch cover display that can show time and notification is also located on the back of the dual screen. As for the battery, it has a 5,000mAh capacity and support for Qualcomm Quick Charge 4.0+ fast charging.

The LG V60 ThinQ will soon be available in Asia, North America, and Europe. Official pricing and availability are yet to be announced. 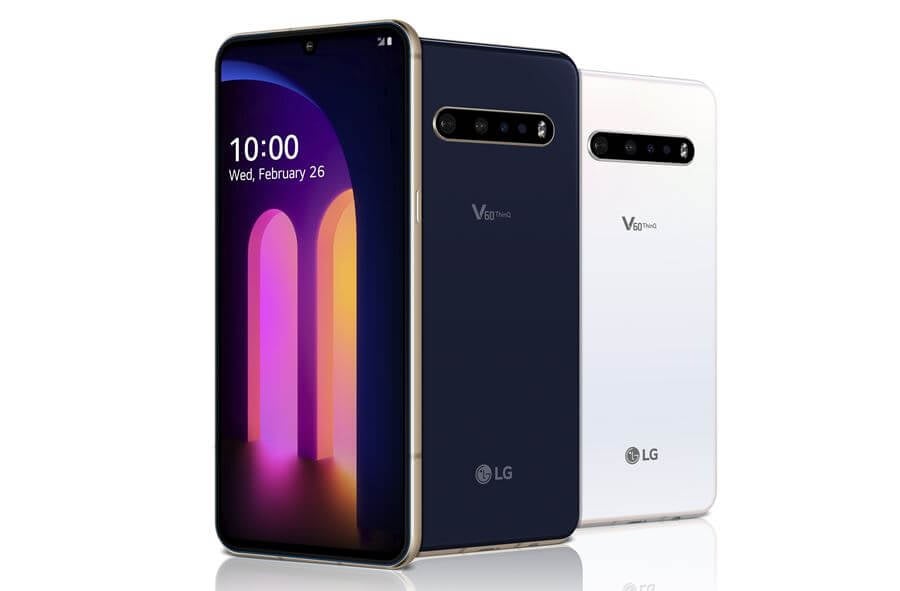