From the looks of it, LG is widening its mid-range handsets with the release of the LG X4 2019, a predecessor to last year’s X4 model, which is just like the LG K40 that was launched in South Africa and LG K12+ of Brazil.

Similar to its brothers, the LG X4 2019 has a 5.7-inch IPS HD+ screen. Inside, the handset is powered by MediaTek Helio P22 processor with 2GB of RAM and 32GB of internal storage that can be expanded via microSD. 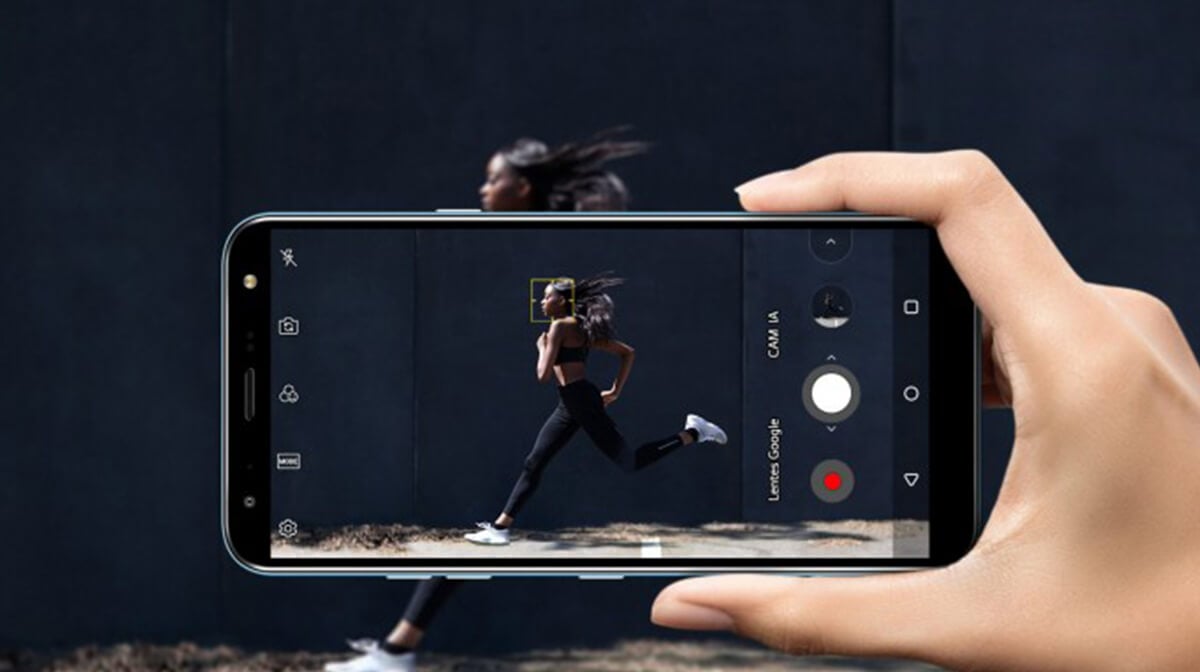 Regarding the camera, it has an 8-megapixel selfie snapper and a 16-megapixel PDAF primary camera. You can also see a fingerprint reader around the back. It also features LG’s famous Quad DAC HiFi for audiophiles out there.

The LG X4 2019 has a 3,000mAh battery capacity. The phone also has 3D Cinema Sound and a dedicated Google Assistant button. It’s also MIL-STD-810G compliant, making it tough for vibrations, high temperatures, thermal shock, and any other impacts. 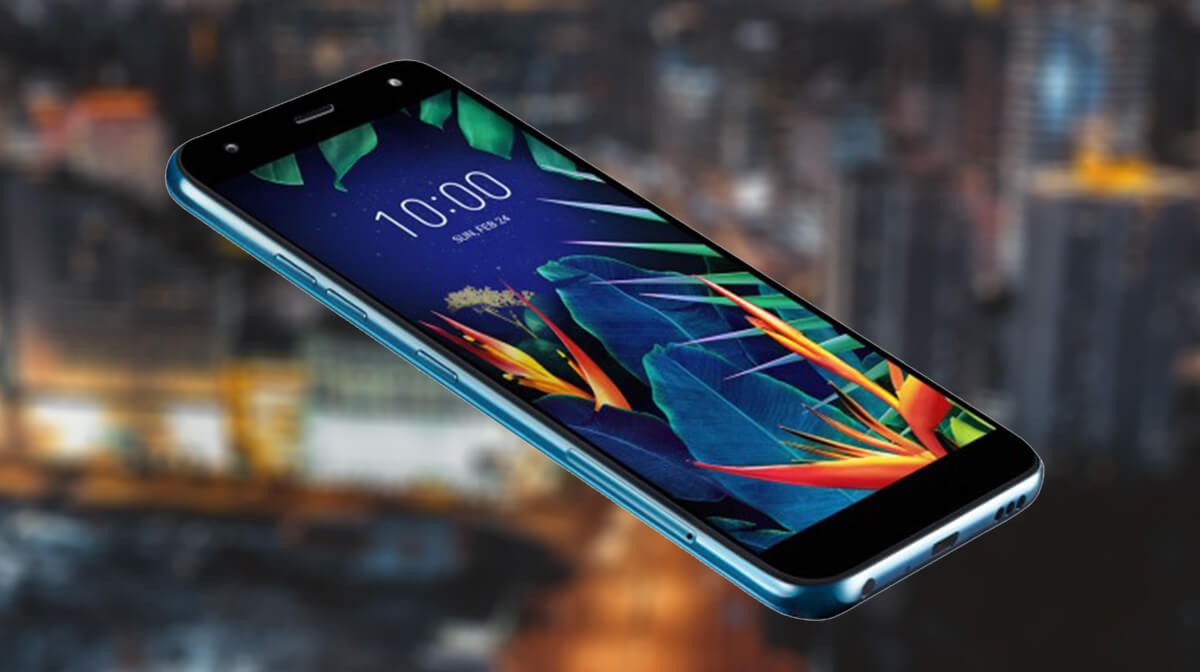