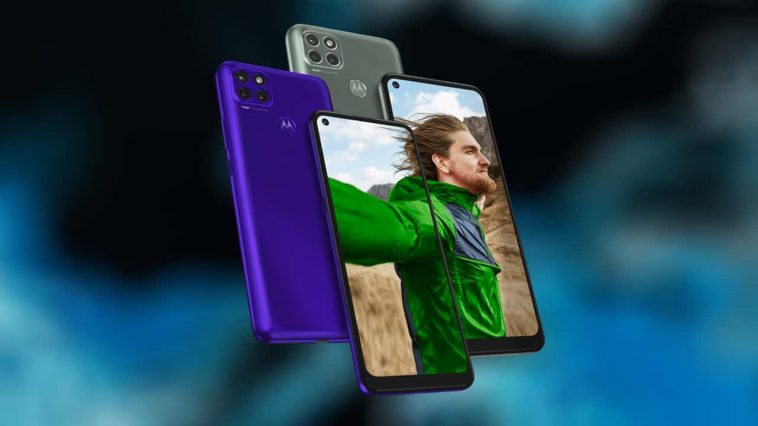 Motorola has released two new midrange phones. One of them is the Moto G9 Power.

As the name suggests, the Moto G9 Power features an enormous battery, 6,000mAh, to be exact. It charges through the USB Type-C port using a relatively fast 20W charger. It was launched alongside the Moto G 5G

Complimenting its large battery is an enormous 6.8-inch screen, albeit only has an HD+ resolution. It then comes with a decent Snapdragon 662 processor, 4GB of RAM, 128GB of storage, and a triple camera setup on the back led by a 64-megapixel main shooter.

The Moto G9 Power has an official price of EUR199 (around Php11,400) and will be available in Europe initially. It will arrive in Asia, Middle East, and Latin America in the next few weeks.

Its release details in the Philippines should be announced soon too, especially now that we have the Moto G 5G Plus and Razr 5G in the country.