Motorola has introduced a new smartphone in China – the Moto M.

It starred in multiple leaks, and everything seemed to be pretty spot on. The Moto M has a 5.5-inch 1080p screen with 2.5D curved glass. There’s a MediaTek Helio P15 chipset running on the inside together with 4GB of RAM and Mali-T860MP2 graphics.

A metal body and sleek design is the center of attraction here. It has rounded edges on the sides and antenna bands at the back. A fingerprint scanner is also found beneath the 16MP rear camera with PDAF. In front is an 8-megapixel shooter.

While it’s not entirely waterproof like the Galaxy S7, it has a P2i’s nano-coating as protection for light water exposure. Unfortunately, it will only ship with Android Marshmallow out of the box. 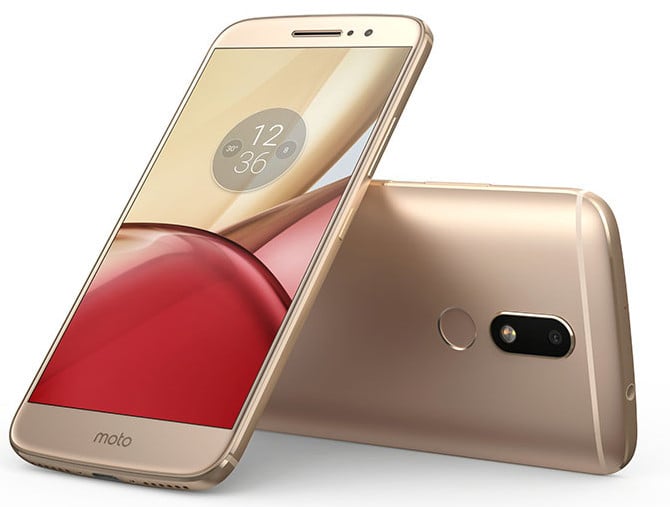