Motorola has been coming up with pretty boring releases lately and the new Motorola Moto E6 is no different.

The Motorola Moto E6 is powered by a Qualcomm Snapdragon 435 octa-core processor, with 2GB of RAM, 16GB of expandable storage, and an Adreno 505 GPU. 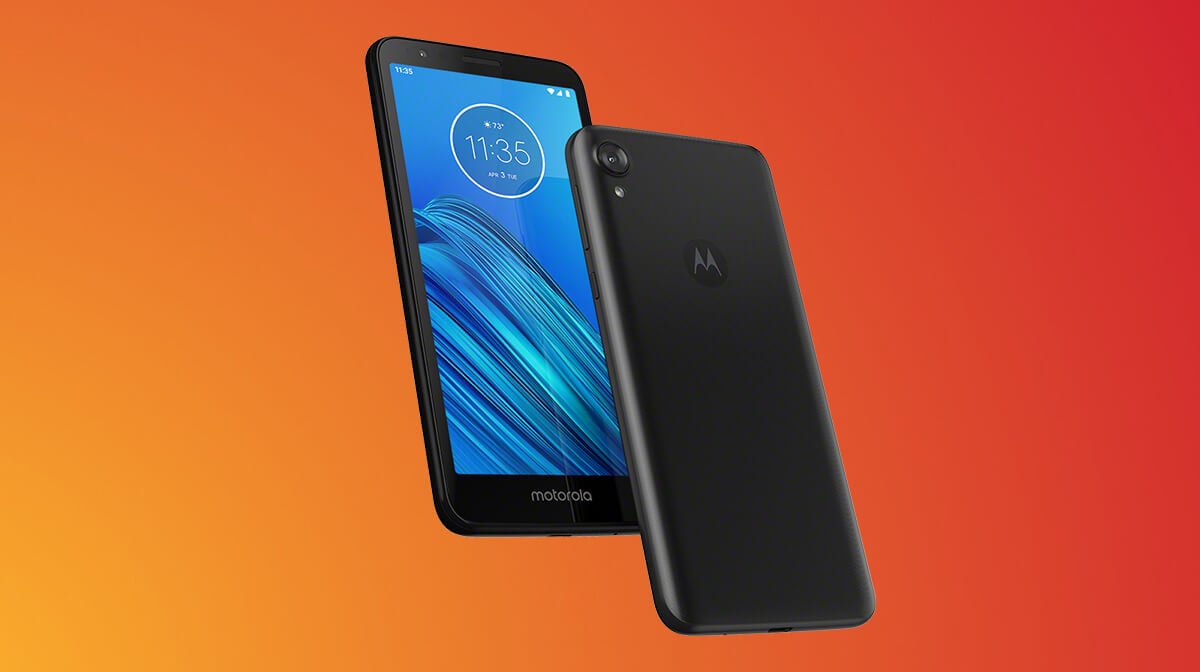 There’s also the small 5.5-inch HD+ display, which makes it a really pocketable device. Motorola is also sparing us from the notch by having thick bezels on the top to house the necessary sensors and the front-facing camera.

Speaking of which, a humble 5-megapixel selfie camera is seen on the front that further expresses its low-end smartphone status. While on the back a single 13-megapixel primary camera is present. 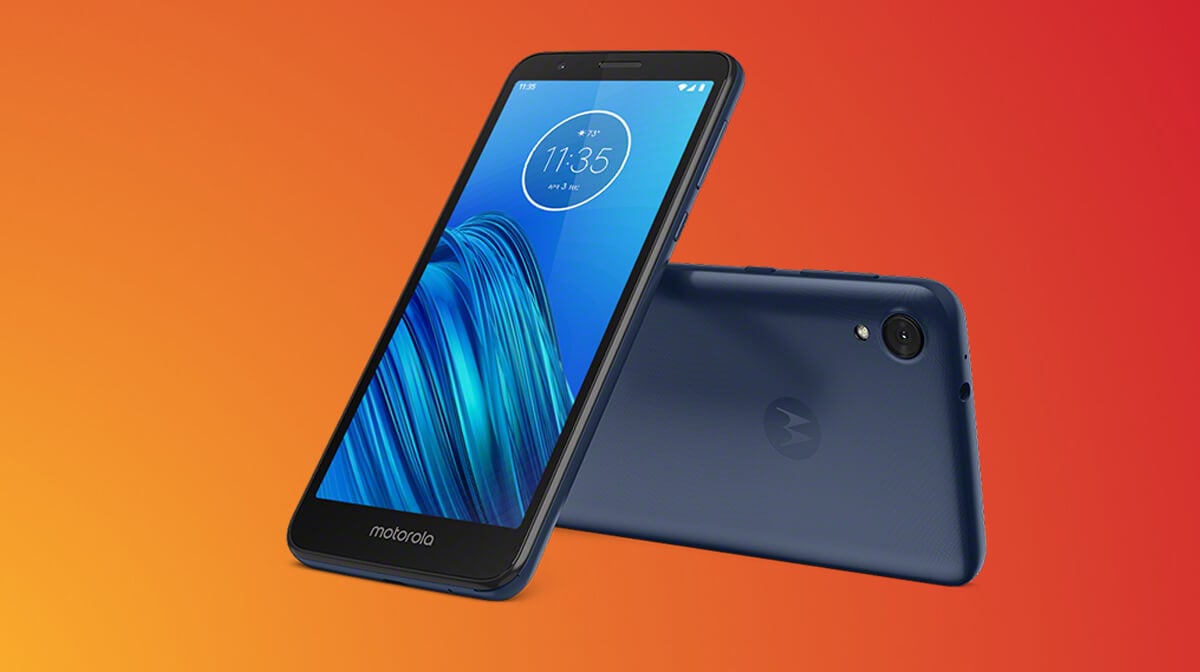 It has a P2i water-repellent nano-coating to slightly spice up its specs list. There’s also the 3,000mAh battery that promises 29 hours of power on a single charge.

The new Motorola Moto E6 will be available in select US carriers for USD150 (~Php7,700). An unlocked version of the device will also be available in select retailers in the same country. Those who are in Canada will also get a chance to score this device in the coming weeks, while its release details in other countries, especially here in the Philippines, are yet to be known.