The Sony RX100 VII was just unveiled, and it packs some subtle but major upgrades over its predecessor.

With the brand new Sony RX100 VII, you’re now getting a 1-inch 20.1-megapixel Exmor RS CMOS stacked sensor, which has similarities with the flagship Sony A9 camera have. It’s also relatively faster thanks to the updated BIONZ X image processor.

Those who are into sports or any fast-paced photography will appreciate its new Single Burst Shooting Drive Mode that can rapidly capture seven images at up to 90fps in one shutter press. 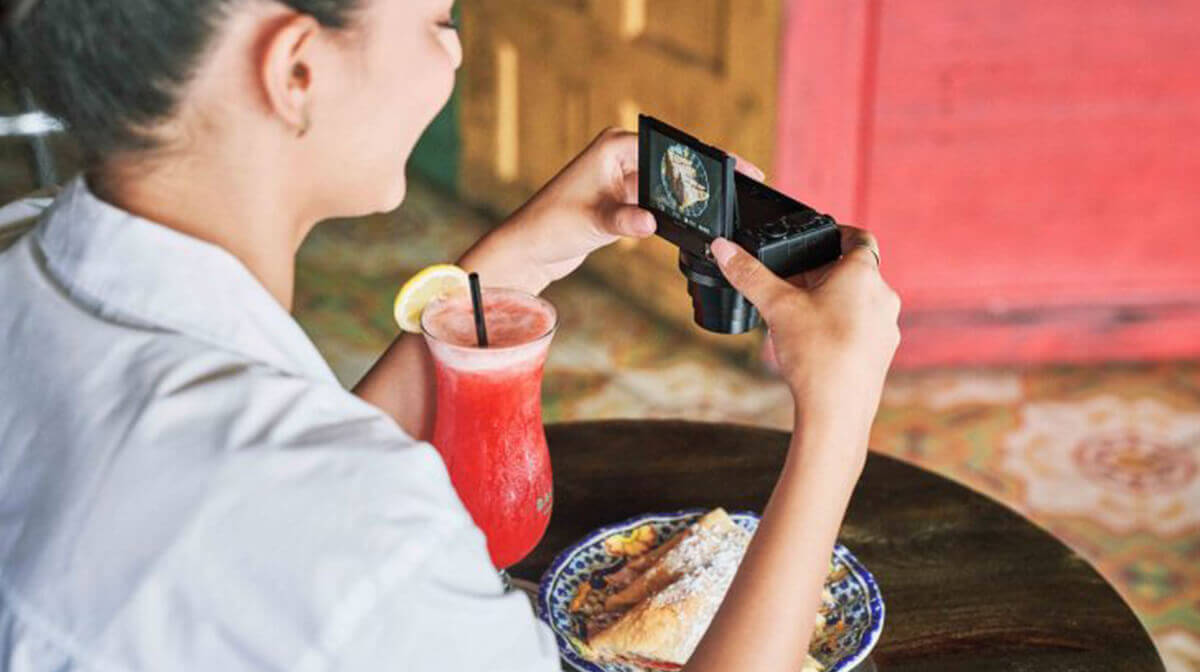 Sony is indeed aiming it at vloggers as they are also offering the Sony RX100 VII with the new Shooting Grip Kit. It’s basically an all-in-one mount that can house both the camera and an external microphone, with trigger buttons right from the handle itself.

Of course, there’s also the usual flip-out touchscreen, so you can see your face while it’s pointing at you. 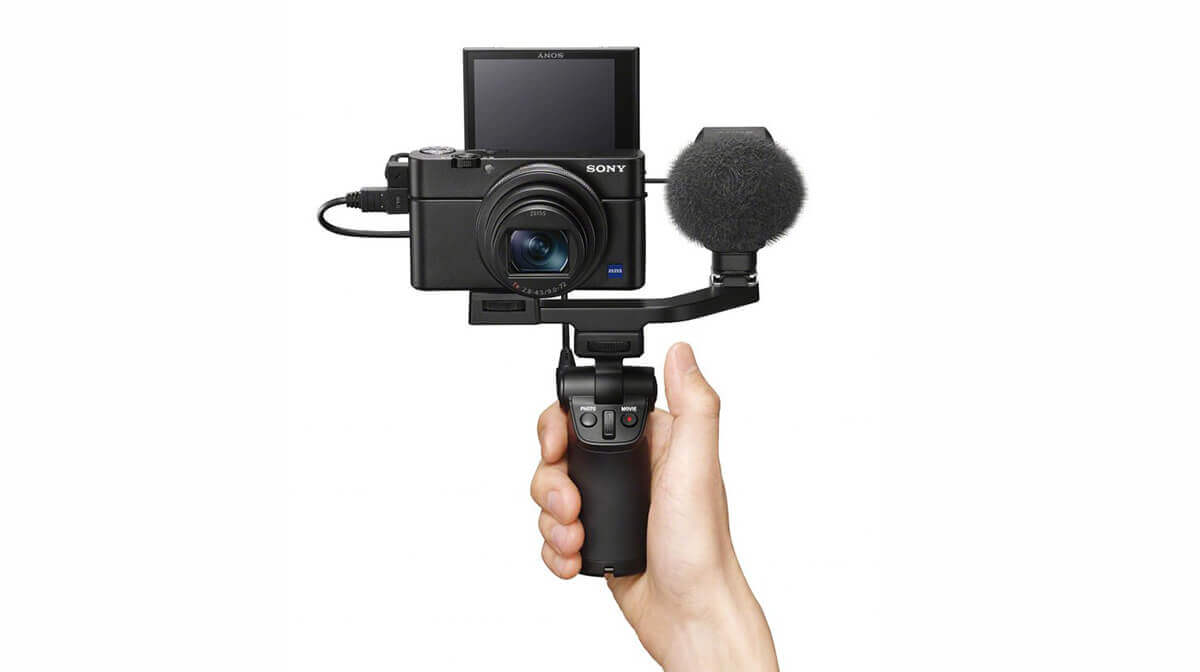 The Sony RX100 VII will be available starting next month for a price of USD1,200 (~Php61,400). The Shooting Grip Kit bundle will then arrive on a later date for USD1,300 (~Php66,600). This special accessory should also be sold separately in the future.